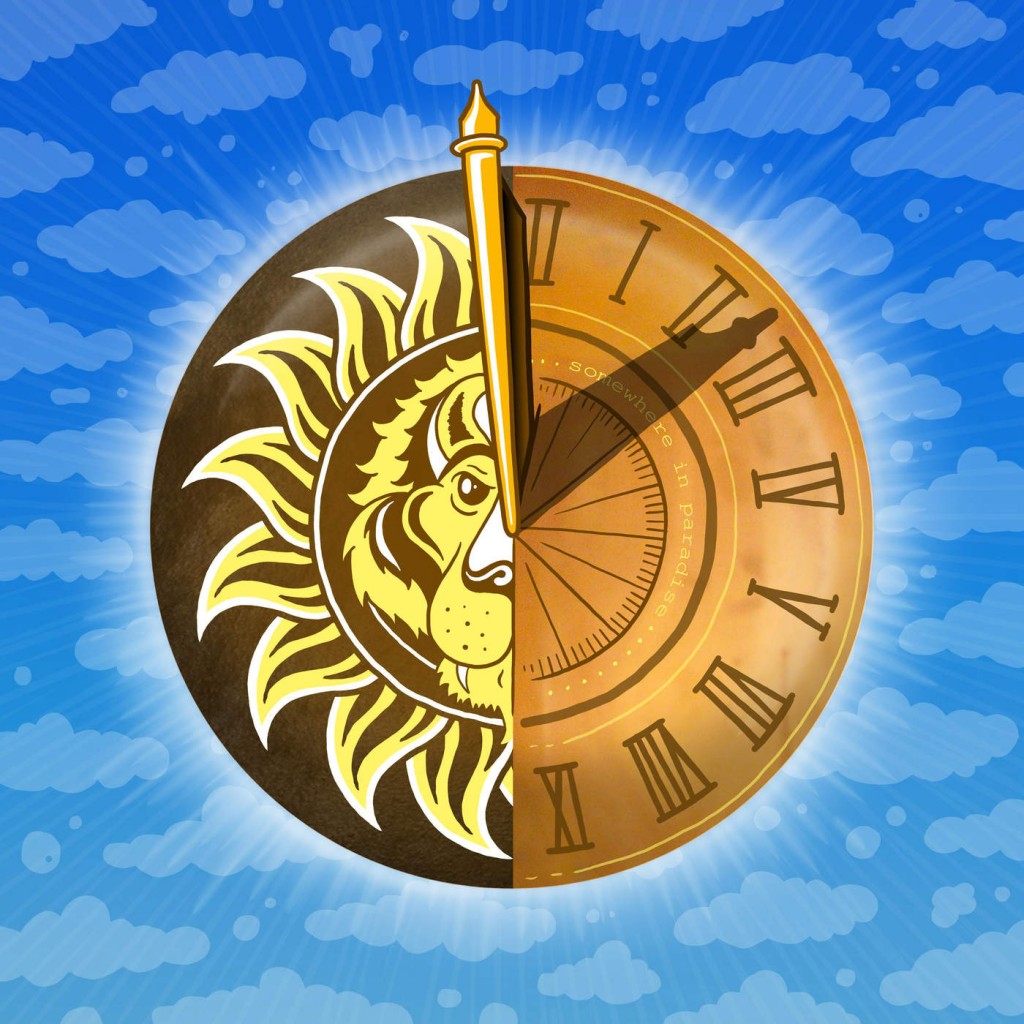 While making his Saturday Night Live debut as musical guest, Chance The Rapper debuted new music in both of his performances instead of performing tracks from his superb Surf album with The Social Experiment or his overlooked and forgotten mixtape with Lil B. His first performance was the premiere of “Somewhere In Paradise” with his fellow Chicago native, Jeremih. Once the live sketch show went on commercial break, the new song appeared on his Souncloud and site, chanceraps.com for free download building anticipation for the long-awaited follow-up to his breakout mixtape, Acid Rap.

This post will be updated as video and audio of his second performance becomes available online.