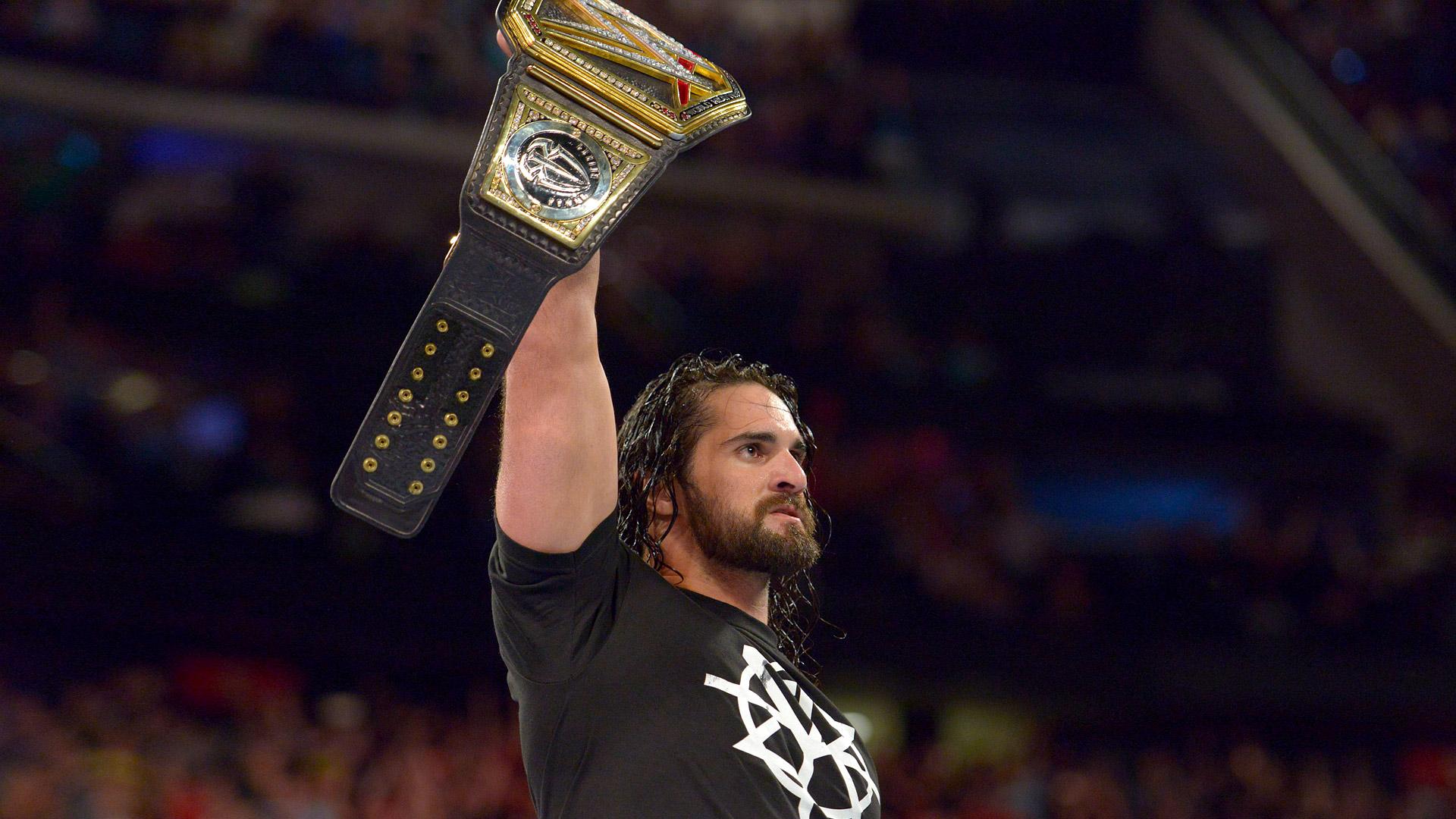 It feels like it’s been a minute since we did a recap of a WWE pay-per-view (or whatever we are calling them now), but I actually did one last month. Still, let’s change it up a bit and get a little more organized. Here’s my (short) recap of WWE Extreme Rules. Let’s start with the pre show:

To be real with you, I didn’t really watch the full pre show. We’ve seen Baron Corbin versus Dolph Ziggler a few times already and it’s almost a forgone conclusion that Baron Corbin would win this feud. He did so surprisingly with a low blow to Ziggler. Dolph did rock cool pants though (Shout out to Wiz Khalifa).

They also had a segment where Big Cass beat up both of The Dudley Boyz. Really? Come back soon Enzo.

Match of the Night:

Come on man. You think a match containing Cesaro, Kevin Owens, AND Sami Zayn wasn’t gonna get Match of the Night honors? Actually, this Fatal 4-Way match for the WWE Intercontinental Championship will probably be on people’s Match of the Year lists at the end of 2016.

It felt like Owens backed away (AKA took a Helluva Kick at the start of the match and chilled on the floor for a moment) to let Cesaro and Zayn shine. And they did in fact shine.

Don’t let me not mentioning The Miz fool you; he did his thing too and it was the right move to let him keep the IC title. People talk shit about Miz but with the red carpet entrance and his wife by his side now, he’s been doing good work lately.

I didn’t think Roman Reigns vs. AJ Styles (Part II) was Match of the Night but I can see how you could make a case for it. It was great match. Not to sound too cliche but Styles put his body line. Reigns was hitting crucifix sit-down powerbombs, not to mention that he put Styles through TWO announce tables. Styles also hit multiple Styles Clashes and no body’s neck got broken. Of course we saw interference from The Uso and The Club (Is that what we really calling them?) but that helped the story.

The biggest compliment I can give this match is that there were at least two moments when I thought Styles would actually win. And we ALL knew that wasn’t going to happen. We all knew it would probably end with AJ trying to hit a Phenomenal Forearm only to get speared by Reigns. And that’s The GIF of the Night:

Oh, did I forget to mention that SETH ROLLINS RETURNED! Yeah. After the match was over, he hit Reigns with a Pedigree and then held up the WWE World Heavyweight Title. I really wished he brought back the Curb Stomp but I guess this is cool too. The Future is back.

Even though it looks like Luke Gallows can’t walk that well, him and Karl Anderson had a good showing at Extreme Rules. They won a serviceable opening match against The Usos and they played a part in the main event.

Dana Brooks came out dressed as Ric Flair to help Charlotte retain against Natalya. The WWE really must be high on Dana. Although this may mean she’s replacing Ric as Charlotte’s new henchwoman.

The Dean Ambrose vs. Chris Jericho Asylum Match wasn’t that good with the only highlight being Dean pulling out the thumbtacks at the end. Shout out to Jericho for rocking a scarf, losing the match, and taking those tacks like a first undisputed champ.

Next up, MONEY IN THE BANK.