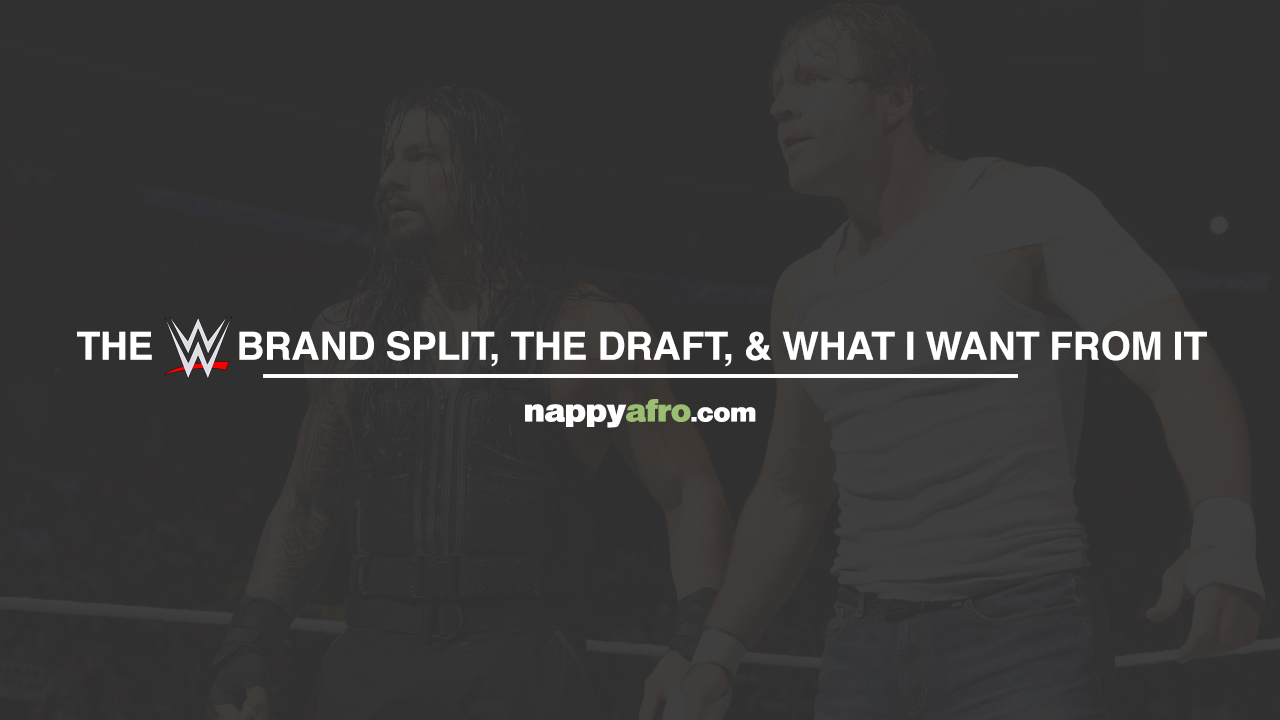 It was announced last Wednesday, as of July 19th, WWE’s Smackdown will be airing live on Tuesday nights through the USA Network. In addition to going live, the WWE will once again split their roster between both Smackdown and Monday Night RAW. Since the announcement, rumors and predictions have been flying left and right throughout fans, news outlets, and social media, so as a FRO Horsemen exclusive, I’m going to do what I do best when gracing these information super highways… I’m gonna give you that real. So… here are five things… FIVE THINGS, FIVE THINGS, FIVE THINGS, FIVE THINGS, that I would like to see come as a result from the imminent WWE draft… Word to Booker T.