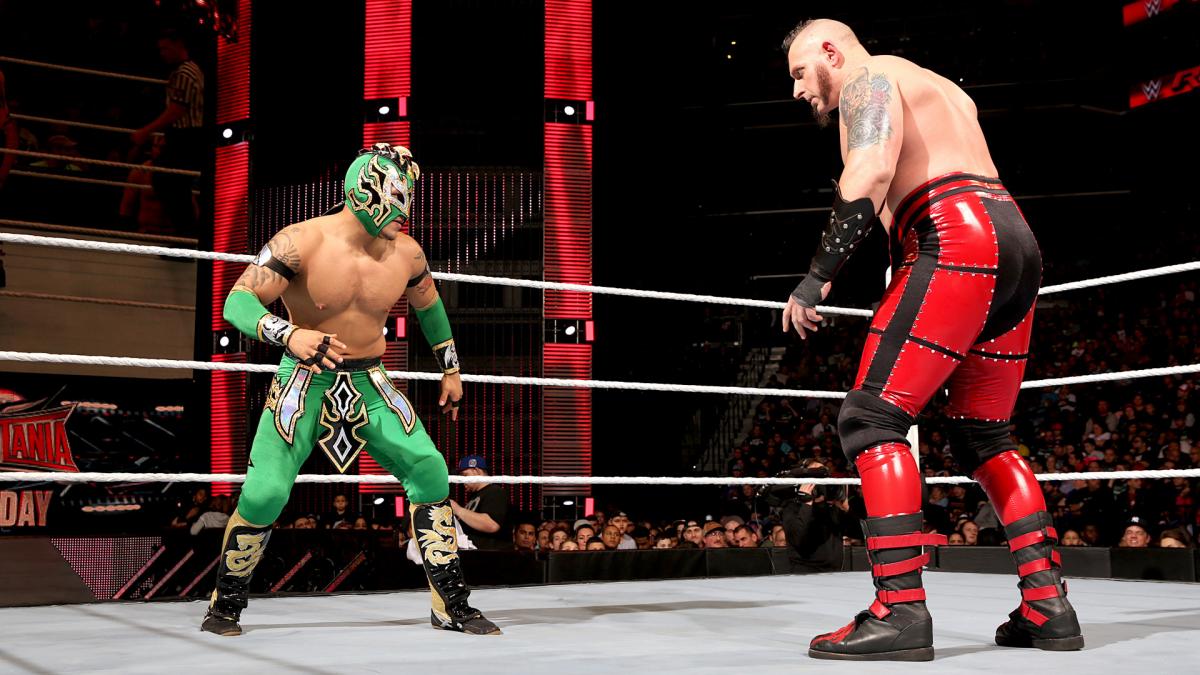 Create Divisions That Are Exclusive For Each Show

One thing that made Smackdown special was that it was the only place that you could see the Cruiserweights. Rey Mysterio, Tajiri, Billy Kidman, Chavo Guerrero, the list goes on. However over time, we got too much of a good thing and the Cruiserweight Championship became somewhat of a joke. I’ll run down a short list of champions:

Shall I continue? Anyways, the bottom line is simple. You have a Cruiserweight Tournament coming in a couple weeks on the WWE Network, what better way to take advantage of that than to reestablish a division in a day and age where smaller stars are becoming the biggest thing going today (i.e. Daniel Bryan)?
So, it is simple. Bring the Cruiserweights to Smackdown. Keep the women on RAW. Don’t fuck it up.