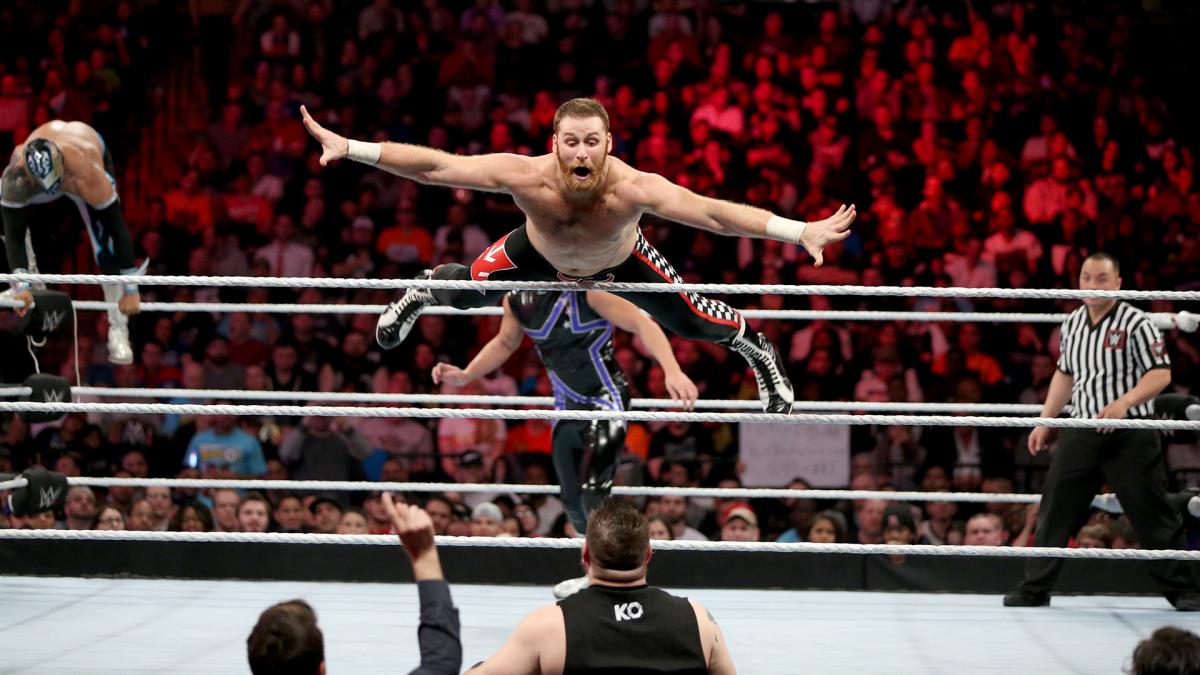 Keep Everyone Away From Each Other

What made me intrigued about the early years of the Brand Extension, was the distinction between both shows. On RAW, you had the more established stars under one roof, while the Blue Brand was home to “the stars of tomorrow”. Guys who spent most of their career stuck in the mid-card were finally getting their time to shine. Ranging from the Smackdown Six to the Cruiserweights (I’ll get to them later). However in the later years, superstars began hopping to other shows for one-off appearances, to bring interest to rivalries, to help thinning rosters, etc. It was cool at first… but then it became overkill and the magic of having these dream matches were no longer of importance or relevance. Keeping everyone away from each other and having everyone seen less often, you are bound to generate interest for feuds that are either on the edge of redundancy.