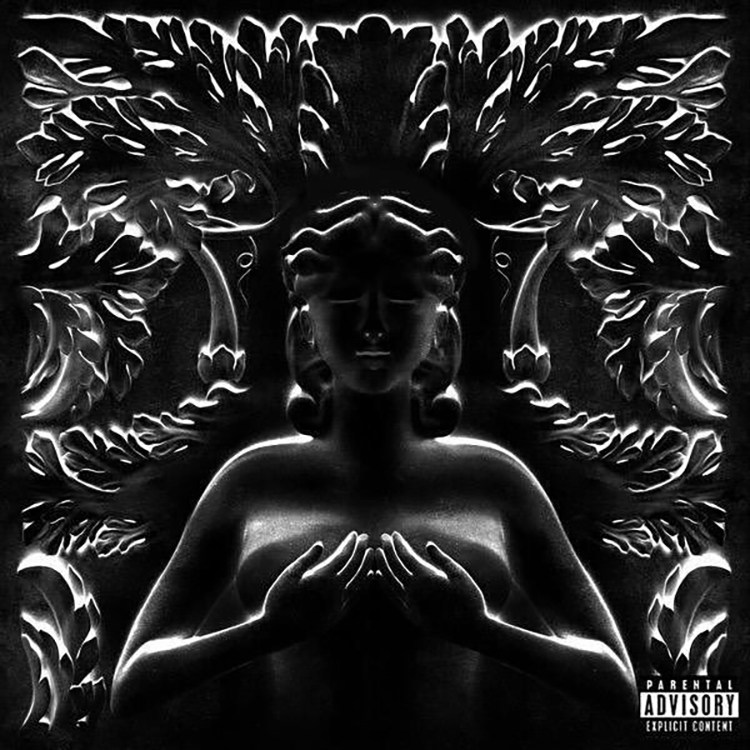 You remember when rumors were going around that Kanye West was working on Cruel Winter, the follow up to 2012’s Cruel Summer? Well, those rumors are now confirmed. On “Champions”, Yeezy brings his G.O.O.D. Music affiliates (Travis Scott, Big Sean, 2 Chainz, & Desiigner) as well as contributions from a newly freed Gucci Mane, Yo Gotti, & Quavo. I kinda wished it was a remake of the other “Champions” by Kanye West, but this is cool too.