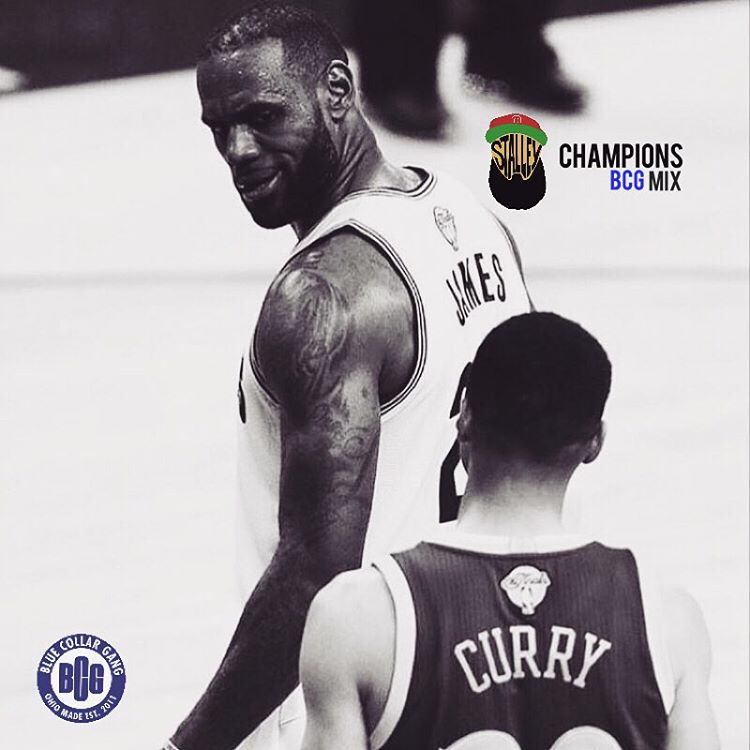 I wish the end of the Cleveland Cavaliers’ 52 year NBA Finals drought was enough to bring Kid Cudi back to rapping, but a surprise appearance from MMG/BCG’s own Stalley, the overlooked Ohio native, is enjoyable to the ears as he adds bars to the GOOD Music cut, “Champions”.

Since we are talking about Cleveland and I am apart of a show called Watching Movies & Shit, here’s the trailer to the IFC film based in the “Championship City”, The Land, coming July 29th. (Notice the MGK cameo)