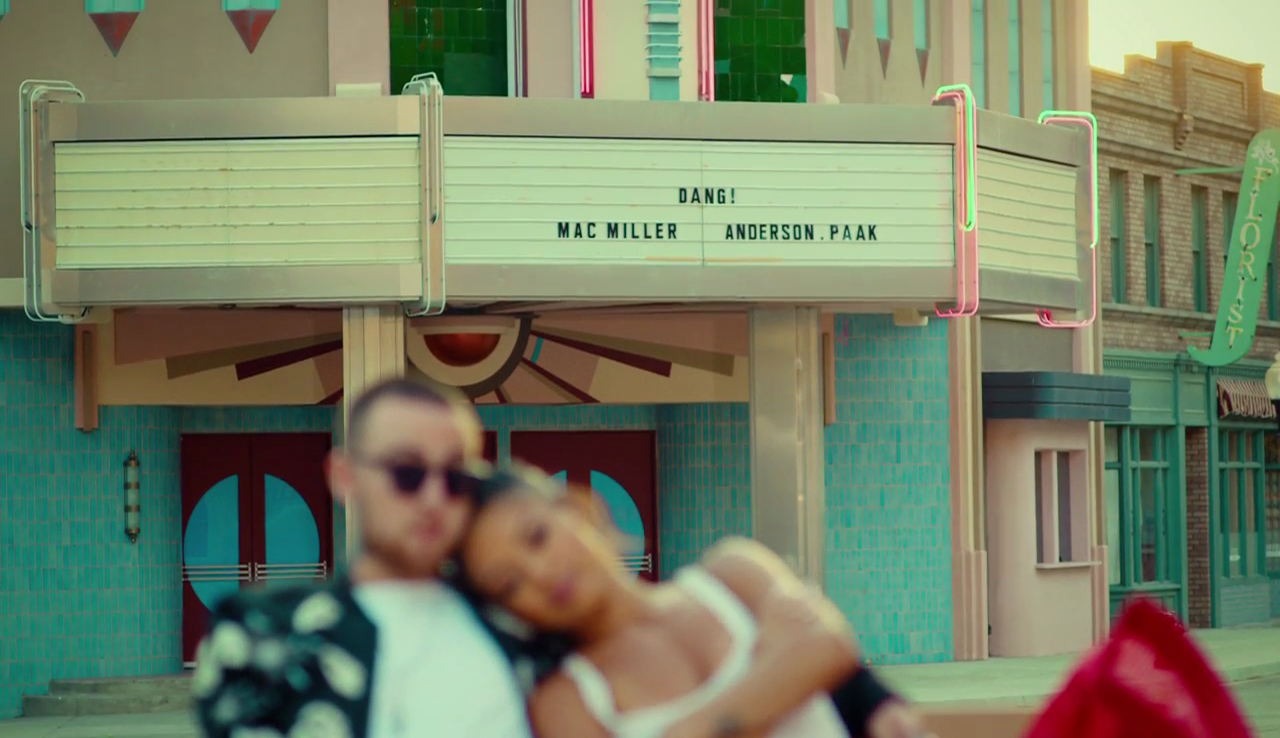 Of course the video deals with Mac and Anderson .Paak having trouble keeping their women, but the thing that stands out about the visuals is the setting. It’s full of color and has that thing where the people in the background start dancing for no reason. It also matches the feeling of the song. Directed by Rex Arrow. Mac Miller’s The Divine Feminine drops on September 16th.