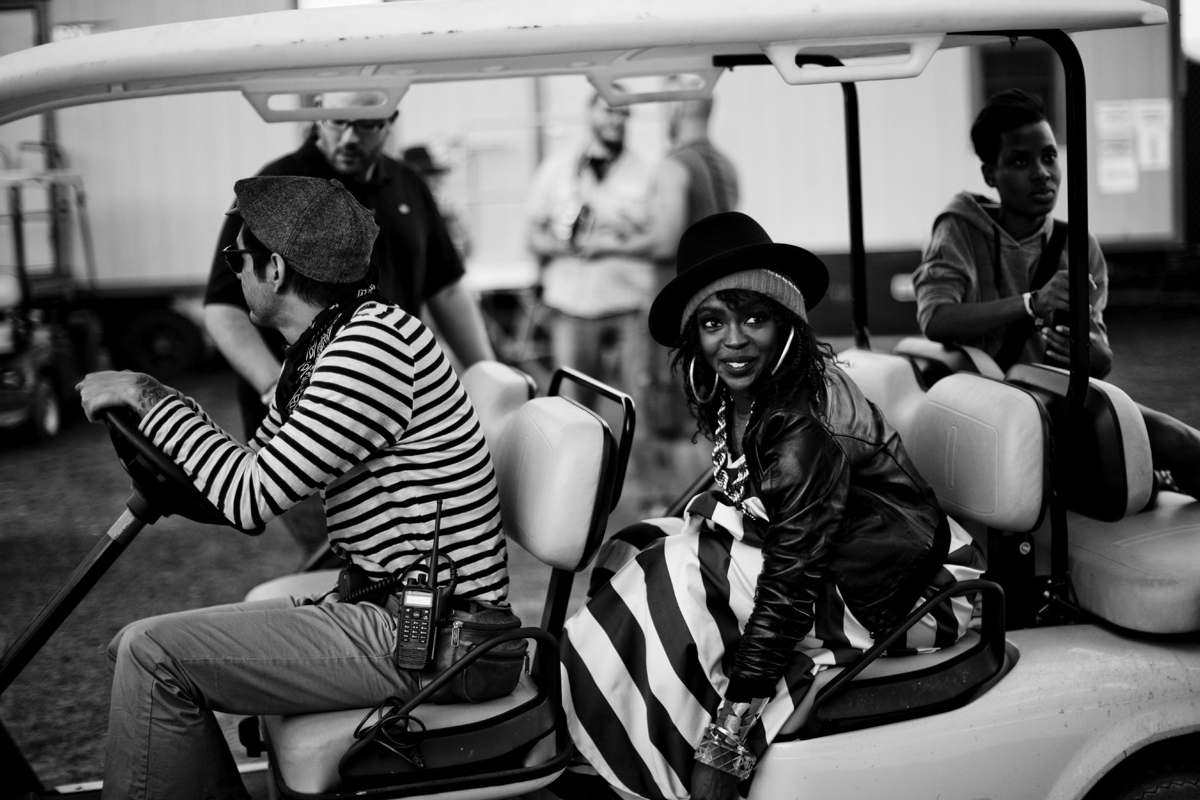 1998 was really Lauryn Hill‘s year. Since then, she has been on legendary status; nothing she does can tarnish the body of work she has created. I’m not paying to go see Lauryn Hill perform and I’m not checking (holding my breath) for new music, but I can still give flowers while she can still smell them. When the chakras are aligned, the woman is amazing.

Last week, with no promo or social media, somehow the PBS concert series, Austin City Limits showcased the elusive Ms. Hill performing live in 2016. Bitch, Where?!?! In a preview episode for their 42nd season, which will re-broadcast in January (?!), ACL featured Ms. Hill with a 12 member band and an appetizing set list for her fans and music lovers. While Fu-Gee La herself killed it from what I saw in the clips provided below, I had to dedicate this week’s R&B Sunday post to one of my favorites, “Ex-Factor“: