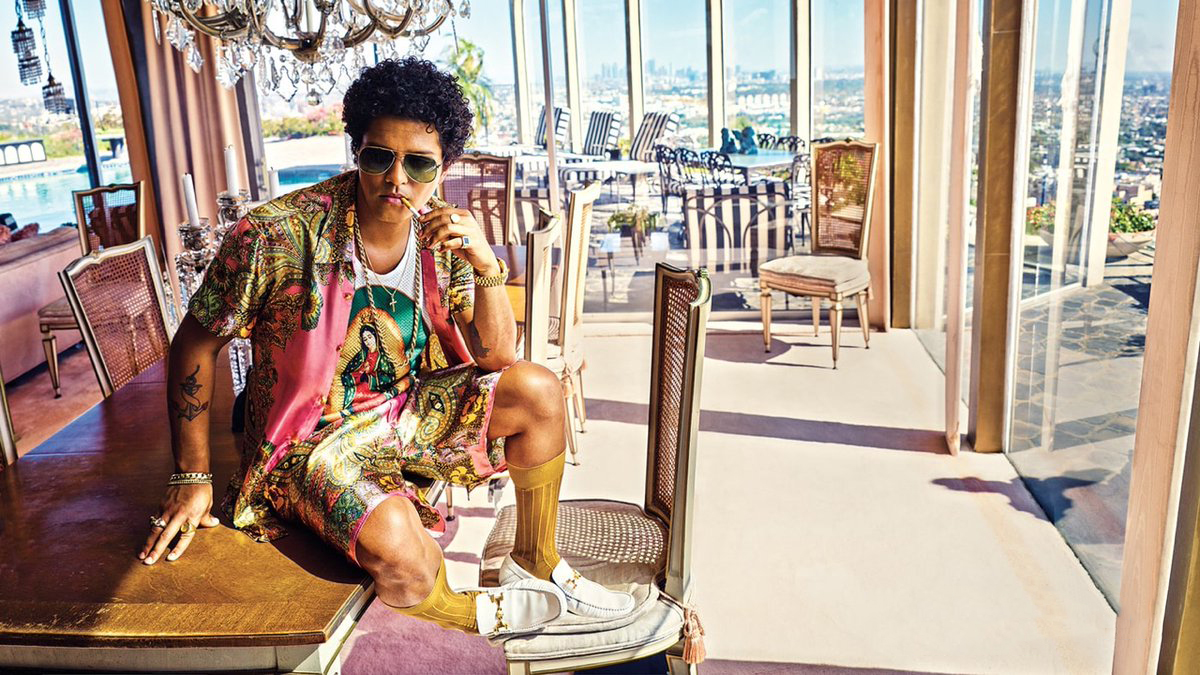 This has been the first mention of Bruno Mars on nappyafro since 2012. Which is weird because he has been having a hell of a career since. That being said, props to Bruno for grabbing the #2 spot on the Billboard charts with his 3rd album 24K Magic. It sold 230,000 units in it’s first week which is not only a good amount of albums in 2016 but is Bruno’s highest-selling week ever. I’m not usually into Pop music but this album is kinda fun (Plus it help make this video).

Metallica has a new album out? And it sold 291,000 copies in the first week? And it is the #1 album in the country? What year is it? (This is my last knowledge of Metallica by the way)

The Mannequin Challenge may be dying but Rae Sremmurd‘s SremmLife 2 is still in the Top 10 at #8 and sold 38,000 units this week.

The unstoppable Drake and his album Views continues to show staying power at #10 and by selling 34,000 copies.