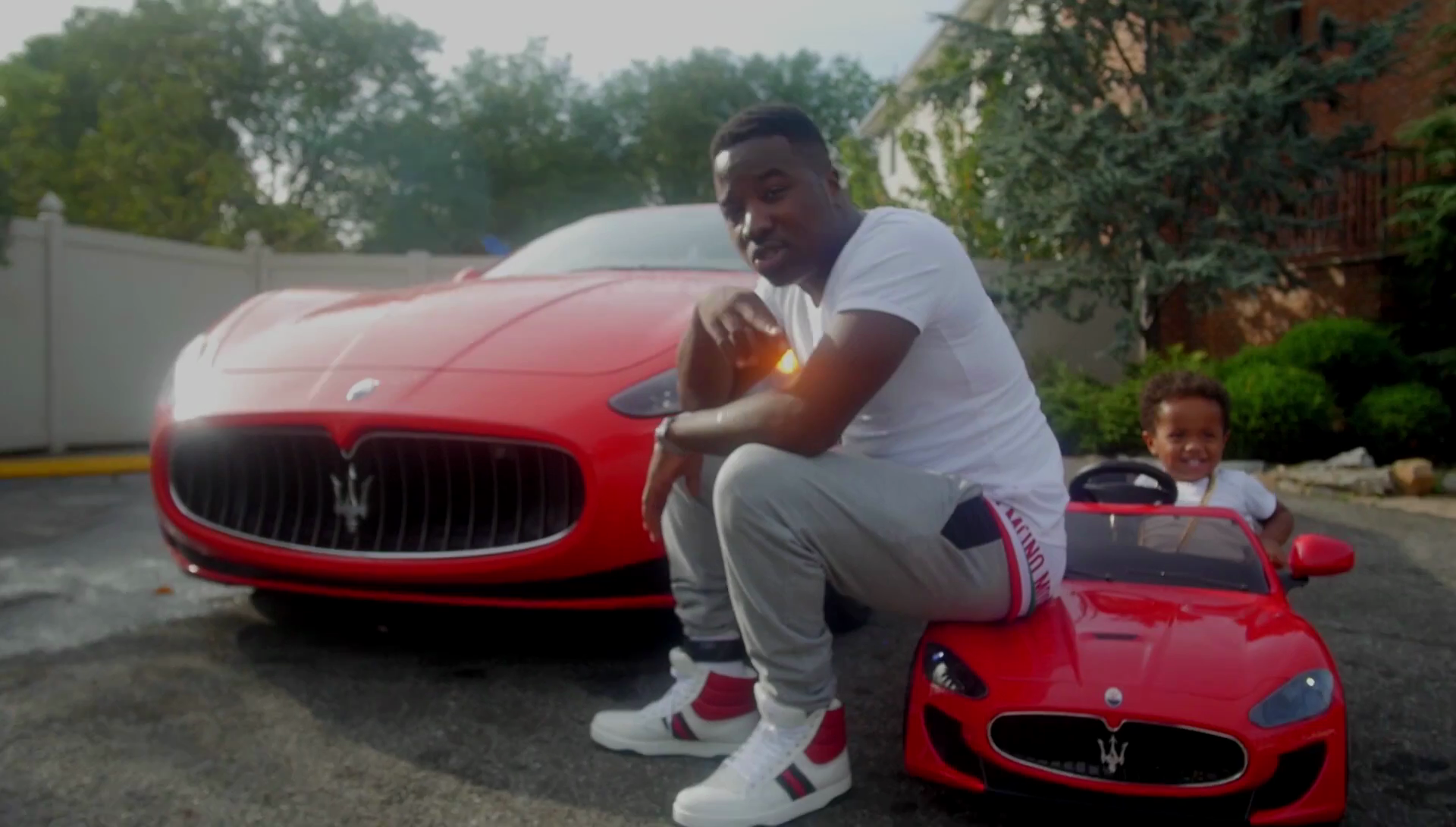 Times as of late have been crazy times for Troy Ave. The infamous shootout at Irving Plaza or even the brief feud with Joey Bada$$. But all that seems to haven’t bothered Troy as he has released two projects in 2016 and may have two more on the way with Tis The Season & White Christmas 4.

Now he drops the music video “Appreciate Me” off Roland Collins and I like it for a few reasons:

1. It’s petty as fuck. The whole song is about Troy telling his ex that she’ll never do better than him and wishes her bad luck in the future.

2. The music video however features Troy Ave and his son spending quality time. I’m a sucker for shit like that.