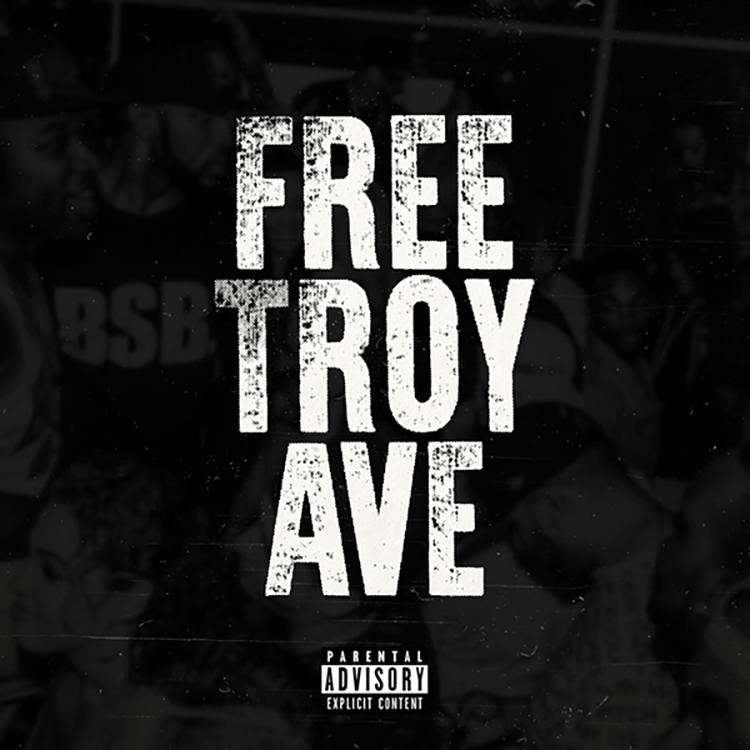 Even though Troy Ave is currently sitting in jail and has been charged with attempted murder and criminal possession of a weapon, the Brooklyn rapper releases a new mixtape titled Free Troy Ave.

Besides getting new music, this mixtape could be Troy’s way of telling his side of what happened during the Irving Plaza shooting as well as paying respect to his recently deceased friend, Ronald McPhatter, who was killed during the incident.