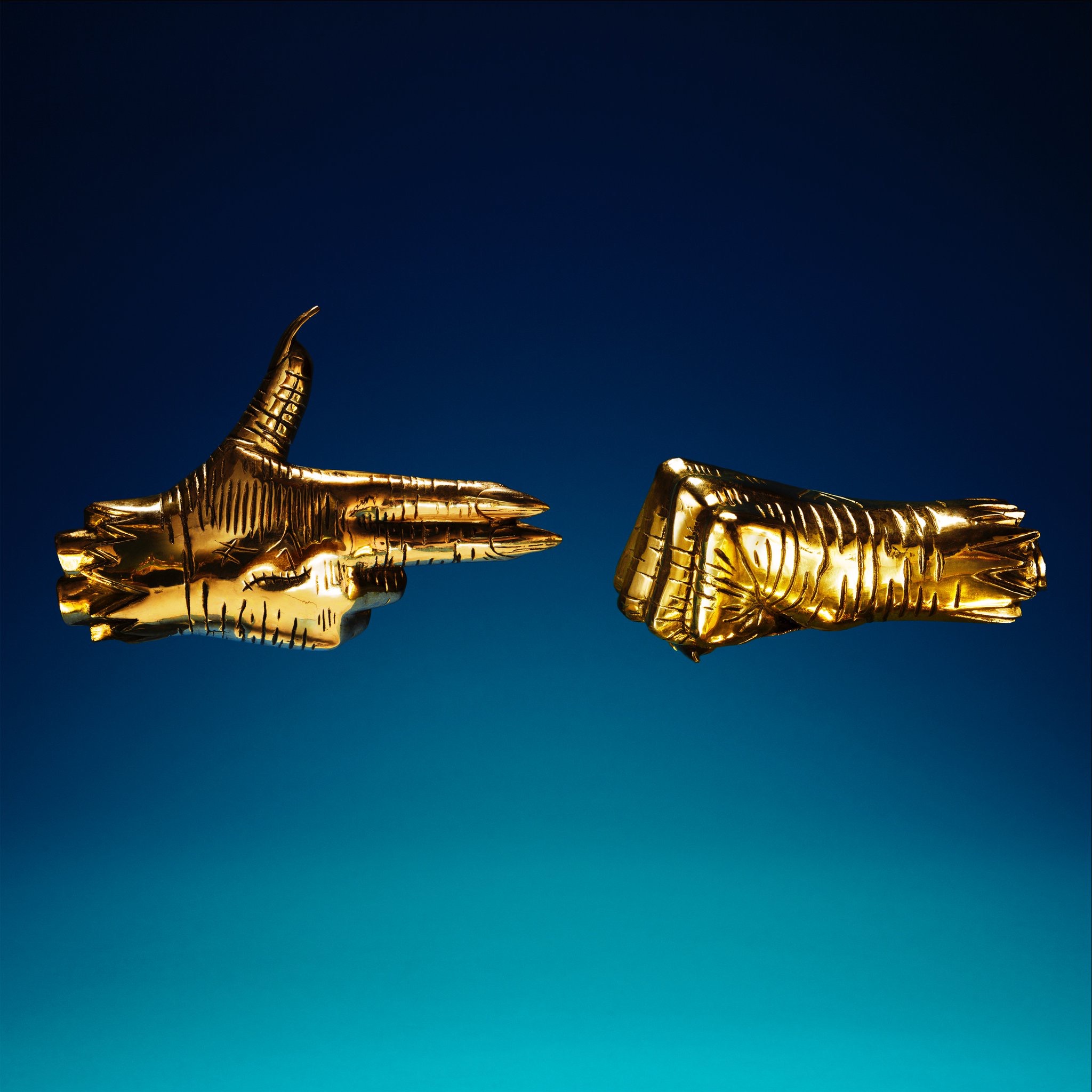 It wasn’t a week ago when Run The Jewels announced that their third album would drop on January 13th, 2017. But then A Christmas Fucking Miracle happened and Mike & El-P released RJ3 on X-Mas. To put it better, here are the guys themselves via their Instagram:

Like usually the album is for free but you can still check it out on places like iTunes and Spotify. Listen to the stream below, grab the download, and also check out a Run The Jewels skit with Fred Armisen & Carrie Brownstein from Portlandia.

Sidenote: You can grab the album from the official Run The Jewels website but of course that shit is down as of this writing, so I included an official alternative link.