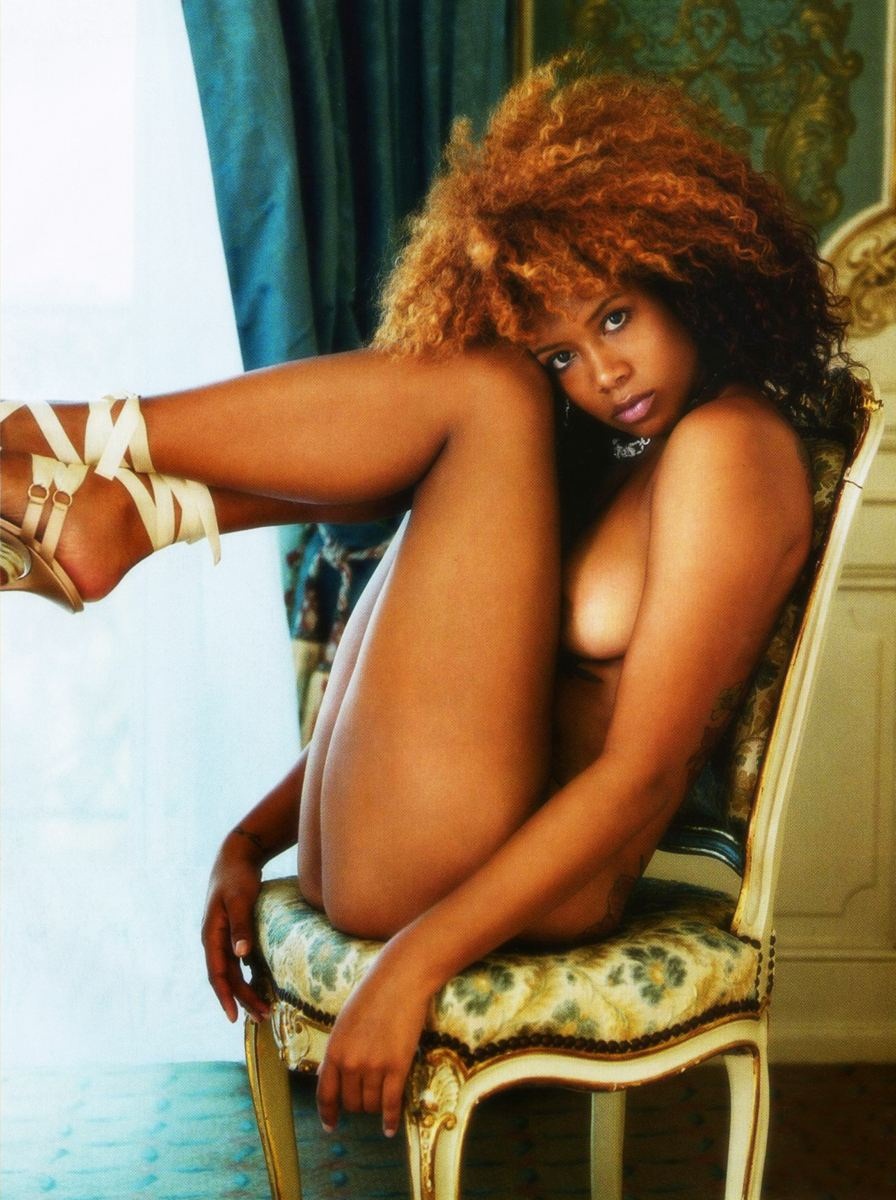 I used to have the biggest crush on Kelis. Basically because of hormones but also because she was/is talented. Back then before she married (and later divorced) Nas and had the milkshake that attracted all the boys, Kelis was mostly known for having wild hair and yelling “I hate you so much right now” on her song “Caught Out There”. This was on her first album Kaleidoscope.

I didn’t think about it until recently, but I used to play the hell out of that album around 1999-2000. I use to listen to a lot of music but it was 99% Hip-Hop. But the album fully produced by The Neptunes hit me at a perfect time I guess.

My favorite song off Kelis’ Kaleidoscope was mellow and slightly space age “Get Along with You”. The best way I can describe that song is The Fifth Element; the 1997 Luc Besson directed science fiction movie. You remember that scene when Leeloo is being reconstructed in the laboratory? When the scientists and guards are looking dumbfounded at the perfection that is Leeloo Dallas Multipass? Kelis’ “Get Along with You” could easily be playing in the background.

So imagine my surprise when I heard this endearing song being sampled on Uncle Murda & Young M.A‘s “Thot”. It took the song in another direction, but besides the horrible hook, I can’t be mad at Uncle Murda & M.A for the usage (The music video is hilarious too).

Okay, somebody blend these two tracks and replace Kelis’ on the hook of “Thot” or at least upload that The Fifth Element scene I mentioned with “Get Along with You” edited over it. Before I have to.