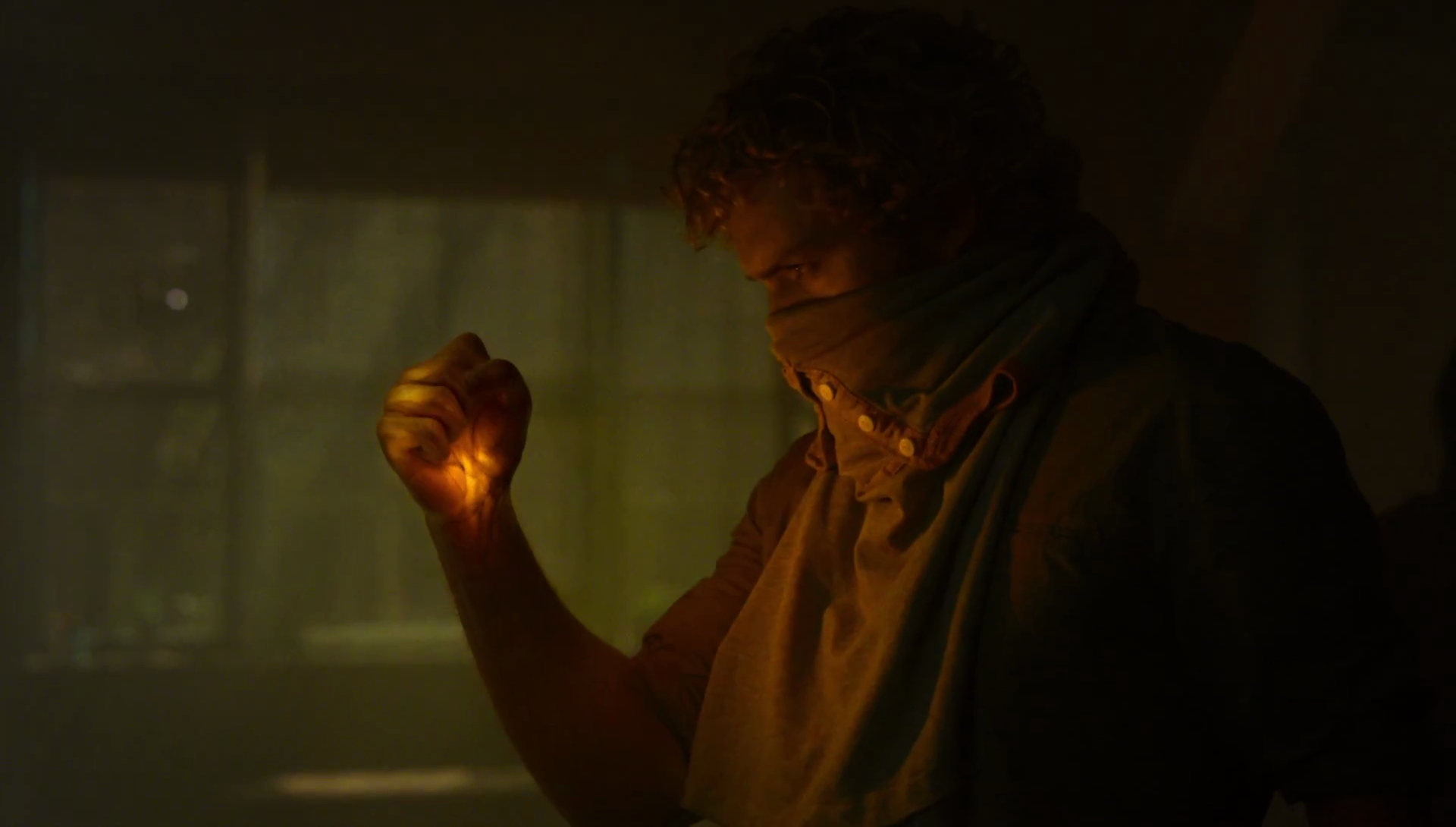 Daredevil. Jessica Jones. Luke Cage. Daniel Rand? Before we get to season 2 of Jessica Jones (2018?!?)and the 1st season of The Defenders, (Premiering later this year), we meet the last member of the Marvel quartet of heroes for hire, Iron Fist.

Fifteen years after being presumed dead in a plane crash, Danny Rand (Finn Jones) mysteriously returns to New York City determined to reclaim his birthright and family company. However, when a long-destined enemy rises in New York, this living weapon is forced to choose between his family’s legacy and his duties as the Iron Fist. Marvel’s Iron Fist premieres March 17, 2017 exclusively on Netflix.