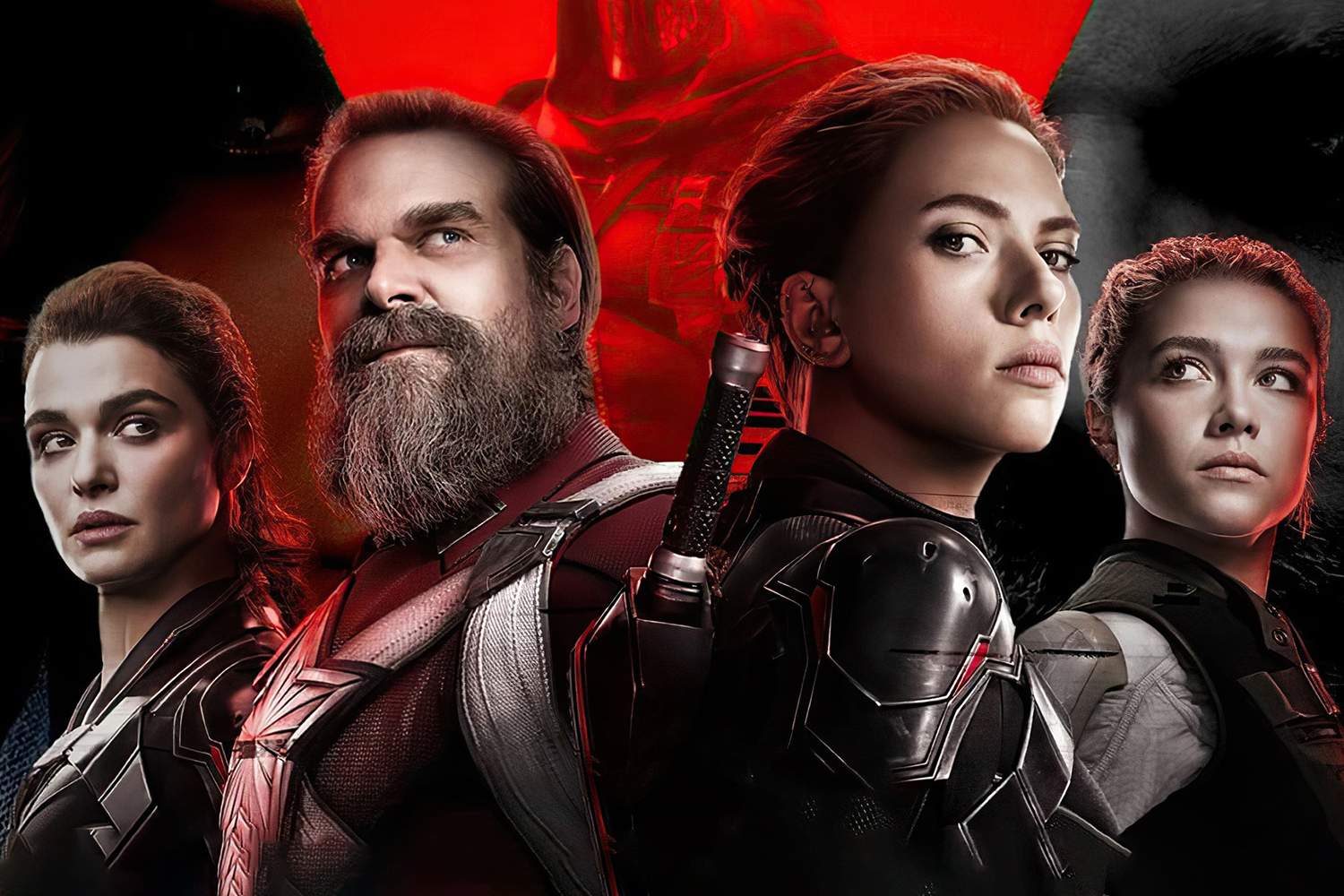 In this post COVID world, the Marvel Cinematic Universe (MCU) is back with Black Widow after two years since Avengers: Endgame. Yeah, we had two Disney+ shows but nothing is like the MCU. Marvel has had a streak with the last few movies being well-reviewed and breaking broken box office records (Especially with Black Panther).

I went into this film hoping that Marvel would keep the streak going but I was ultimately led down after watching Black Widow; it’s probably the top five bottom MCU movie ever. In saying that there’s a lot that I liked, maybe even say loved, about the film.

Black Widow takes place right after Captain America: Civil War. Natasha is on the run returning to her home country where she is confronted by her past. Beginning with her adoptive sister Yelena (Florence Pugh). The chemistry between the two characters is one of the highlights of the film. I was afraid going in this that Yelena would be a Black Widow copycat but greatly surprised that she was her own character even overshadowing in most scenes Natasha Scarlett Johansson’s character.

We all go to the Marvel movies with the expectation of good characters and over-the-top action set pieces. And though Black Widow is an Avenger we have only seen her as supporting roles in other MCU movies. We all know that Black Widow has great hand-to-hand combat fighting styles but when it came to holding her own action movie, would it translate well without her having superpowers or tech like other Avengers? My fears were laid to rest. The action set pieces really work well; probably one of the highlights of the film. Early on you get to see a great chasing scene with Black Widow and one of the main villains Taskmaster.

Unfortunately, the action scenes with Taskmaster are the only enjoyable thing about this character. Outside of the fight scenes, Taskmaster is pretty much a useless character as Marvel continues to underlever with its villains. Taskmaster didn’t seem to have a chance to take off as a character because so much screen time was devoted to Natasha and her adoptive family. Especially her father (David Harbour) Alexei who steals most of the scenes, he’s in. Opposite of him is (Rachel Weisz) Melina Natasha’s adoptive mother. If the film was a one-act play that focused on the family and their interactions, it would’ve been really good but unfortunately, outside of those scenes, the narrative was unstructured the plot was rushed and underdeveloped. For this film to be Black Widow’s swan song, I felt kind of a letdown and the character deserves better. Marvel has three more films coming out this year, let’s hope they turn out better.