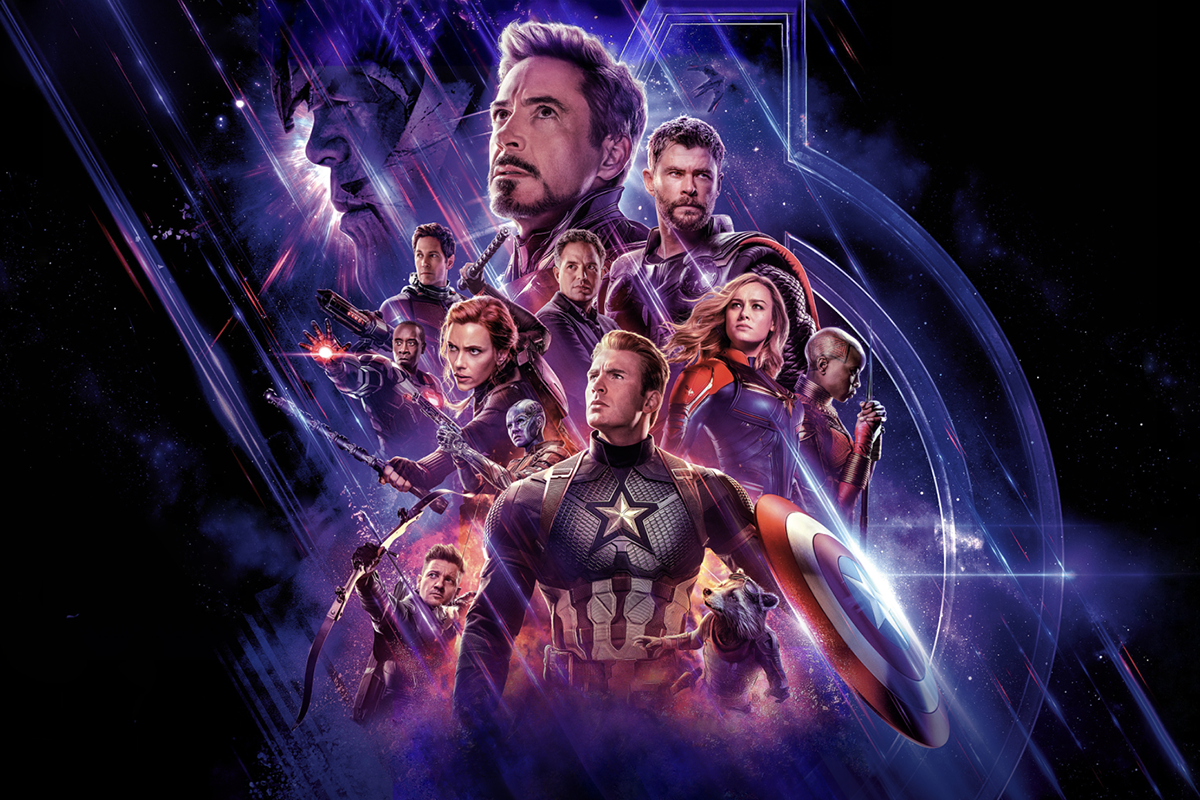 In 2008 Marvel studios set out to create the most ambitious theatrical franchise since Star Wars. Most critics didn’t think it would be possible due to the fact that Marvel Comics A-list super hero’s theatrical rights were owned by other studios. For example, Fox had the rights to Fantastic Four and the X-Men. Sony had the rights to Spider-Man and his rouge gallery.

Marvel Studios would have to do this with their B-list heroes. The result of this restriction introduced the world to the stories of Iron Man, The Hulk, Captain America, and Thor. These 4 heroes with their own movies attached to them would become the core of the Avengers along with Black Widow, Hawkeye, and Nick Fury.

The Avengers through a plethora of follow-up movies to 2012’s Avengers movie would ultimately grow in size. They would end up adding the Scarlet Witch, Vision, Black Panther, Spider-Man, and Doctor Strange, among others. Together they would go on a multitude of adventures and fight many foes, one time even having an internal battle amongst the team.

The culmination of those efforts would lead us to last year’s Avengers: Infinity War. Infinity War was the first movie in which the team lost. Not only did they lose, but most of the team members who joined the team after the initial core were destroyed by the snap heard round the galaxy by Thanos.

That brings us to where we are now. The movie explores where we would find our heroes after the worst loss since being assembled, their plan to recover from that loss, while also tying up the story of the original team. A tall tale to tackle.

How do they do? Masterful. With a movie that has so much hype in the day of the internet, it is quite easy for a fan’s theory, or story, to outdo what’s presented. Even worse, sometimes the fans guess accurately. This often means that you hear a story that you end up having to watch in the theaters and the wow factor is diluted. I was surprised with the outcome of certain events within the first 20 minutes of the movie. They were able to surprise you while staying true to the characters.

Marvel has evolved as the franchise has continued to succeed. For instance, only Iron Man was expected to be a movie with multiple comedic moments. However, this trend has found itself into the other franchises. One example is Thor. The first 2 movies didn’t have much comedy, but by Ragnorok, Thor had become arguably the funniest character. The comedy is definitely present in this movie as well.

The action was great from start to finish. In a lot of ways, this movie found a great way push the story forward with the comedy and the action. There wasn’t a bunch of time while you were waiting to see what happened next as watchers were enthralled by what was occurring on screen the entire time.

Most movies can’t live up to the hype. Marvel has created a diverse universe based off a comic book universe. The difference between comics and movies though, is stories must come to an end in a theatrical format. Endgame does a great job with concluding multiple aspects of the pending story. People in the theatre laughed, cried, and left a saga series surprisingly satisfied.