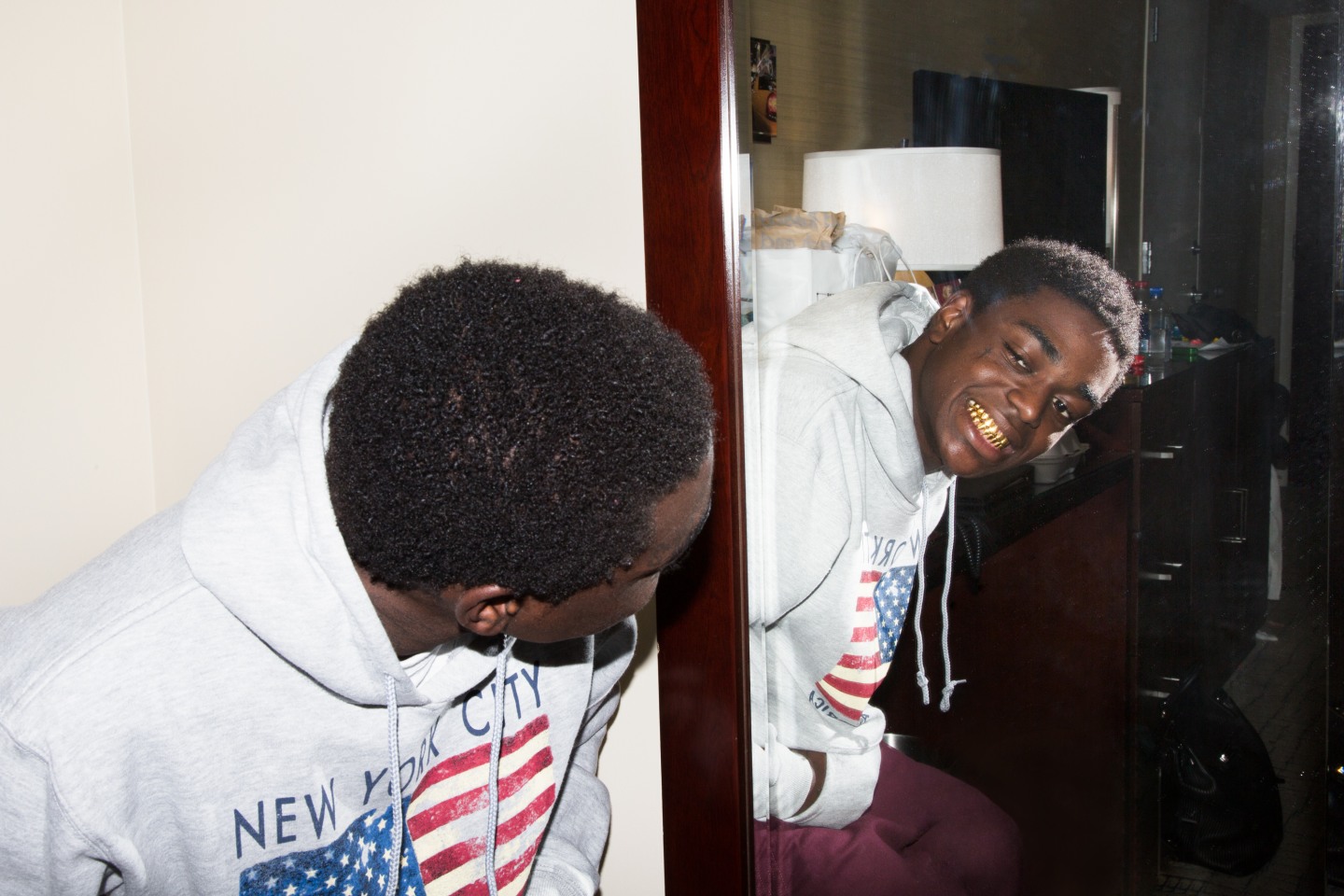 I’ll admit that I’m surprised that Kodak Black‘s album, Painting Pictures, grabbed the #3 spot and the equivalent of 71,000 unit’s in its first week. I was mainly surprised because I thought it was one of those strung together albums that managers put together when a rapper in incarcerated, which Kodak Black does a lot (Look at 90% of the projects Gucci Mane released when he was locked down). Obviously I overlooked that it was released under Atlantic. I guess that music video with the Cash Me Outside girl threw me off. Funny enough, this isn’t the first time Kodak Black on the charts. Lil Big Pac reached the #134 spot on the charts back in 2016. Either way, congrats to the Finesse Kid.

Drake went three weeks in a row as More Life keeps the #1 spot on the Billboard 200 charts and sold 136,000 copies last week. Overall, More Life sits at 867,000 copies sold and will easily go Platinum in a week or so. What happens in a two week when Kendrick Lamar’s new album hits the charts? We’ll see (Also, read our playlist review of More Life here).

Speaking of Kendrick Lamar, his song “HUMBLE.” debuted on the Billboard Hot 100 at #2. I usually don’t cover single sales but “HUMBLE.” is his hight charting single ever. So there’s that.