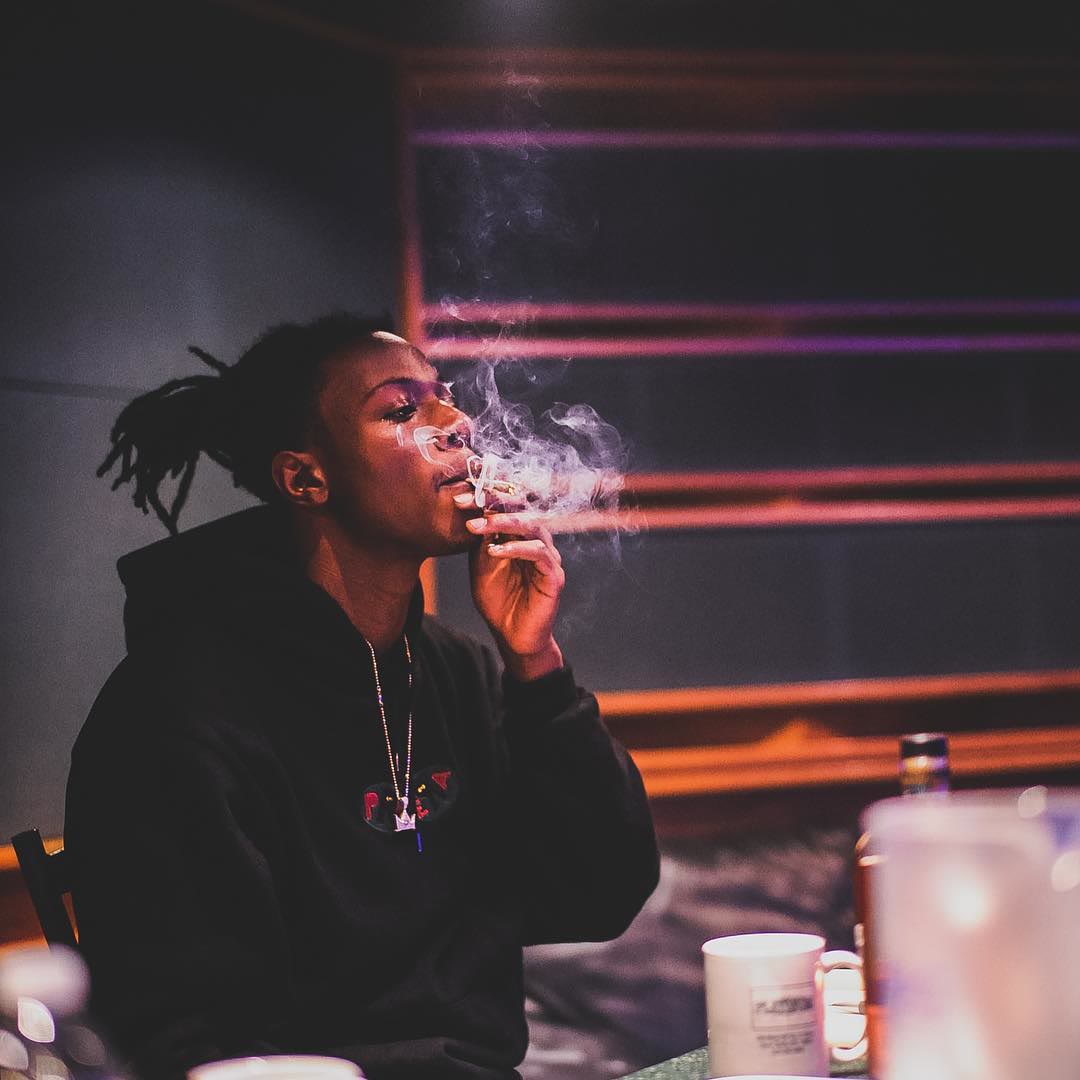 Joey Bada$$‘s sophomore studio album, ALL-AMERIKKKAN BADA$$, grabs the #5 spot and sold around 51,000 copies in it’s first week. That seems about right. He first album, B4.DA.$$ sold around 57,000 copies in its first and debuted at #5 back in 2015. I’m wondering what this number would have been if Kendrick Lamar wouldn’t have pushed DAMN. back a week. If you haven’t already, go checked our album review of ALL-AMERIKKKAN BADA$$ here.

Drake‘s album More Life drops to #2 (The Chansmokers are now #1… *shrudders*) but sells around 108,000 copies. It was also last week that it was reported that More Life surpassed 1 Billion streams in the U.S. alone.