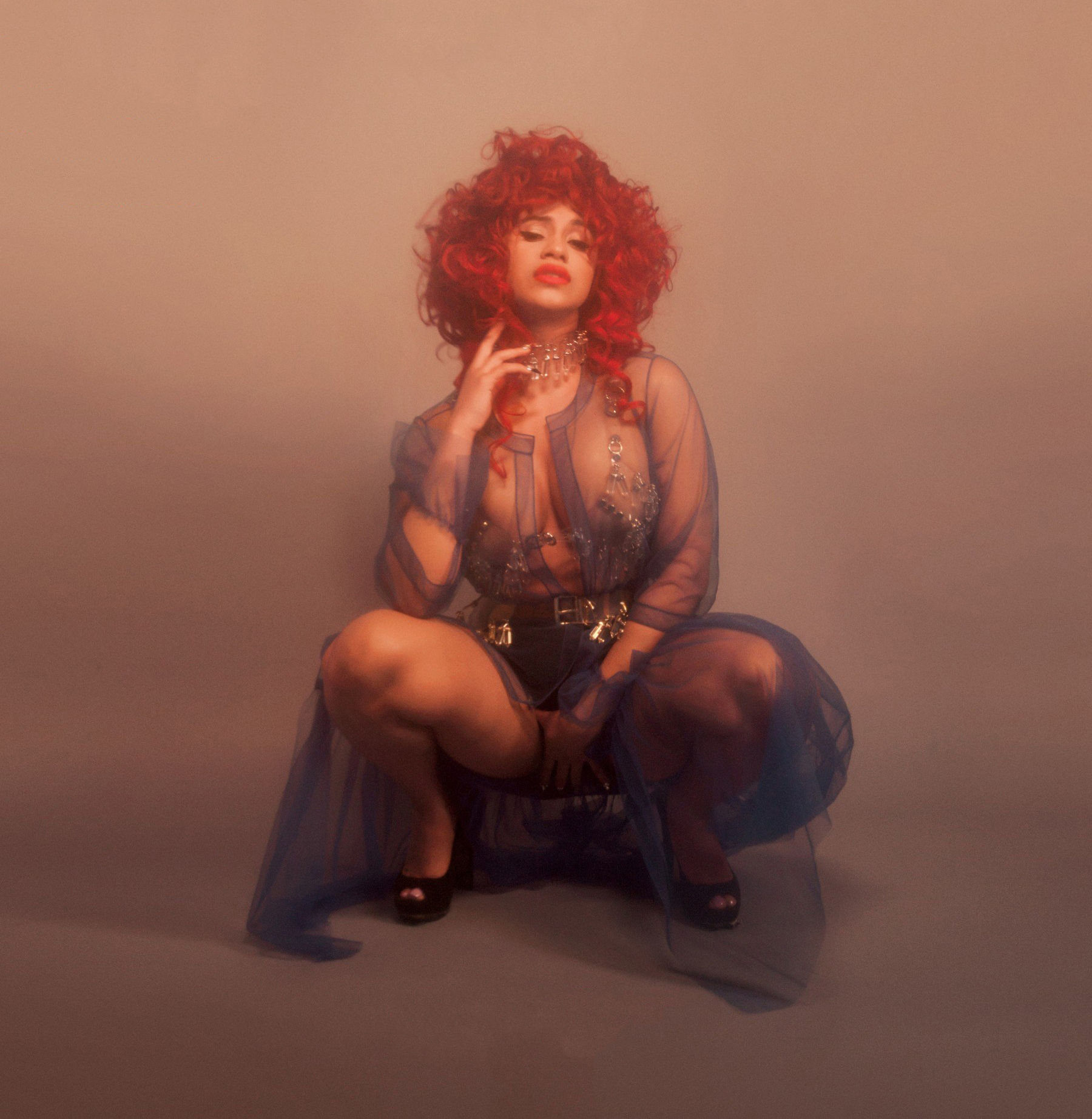 Man, I missed a lot of Hip-Hop sales news while I was out. But seeing that I’m an old man, sales aren’t the way it was when I was growing up and seeing 50 Cent or Nelly feeling a shit ton of album. But whatever. Let’s talk about Cardi B.

I know, most of the time I talk about album sales, but I never said I couldn’t talk about anything else in terms of sales. And why wouldn’t I talk about America’s sweetheart, Cardi B, beating out Taylor Swift (“Look What You Made Me Do” is still trash) to grab the top spot on the Billboard Hot 100 with “Bodak Yellow”. We all knew this would happen but it’s still cool to see. Cardi becomes the second solo female rapper to do this since Lauryn Hill did it it back in 1998 with “Doo Wop (That Thing)”. From stripper to Instagram star to reality star to rapper to #1. Congrats to Cardi. And please listen to J. Cole.

Earlier this month, Lil Uzi Vert grabbed the #1 spot on the album charts with Luv Is Rage 2. I only bring this up because this is the first time a rap album has been #1 and I have had to no interest in listening to it. That might change because I’ve got a few requests to do a review of it, but if it was wasn’t for Short-T, I probably would have steered clear of it all together. Either way, Luv Is Rage 2 is still at #2 this week.

Speaking of new negros, XXXTentacion also did well earlier did month as his first full-length project, 17, landed at #2. Now, I actually kinda listened to this one but since I’m not currently depressed, it was meh.

Speaking of albums I haven’t really listened to, Post Malone is out here doing work. His album Stoney is still in the Top 10 at #5 and is Platinum. He also recently set an Apple Music streaming record with his new song “Rockstar”, which also sits at #2 on the Billboard Hot 100. Fuck it. *re-downloads Stoney*