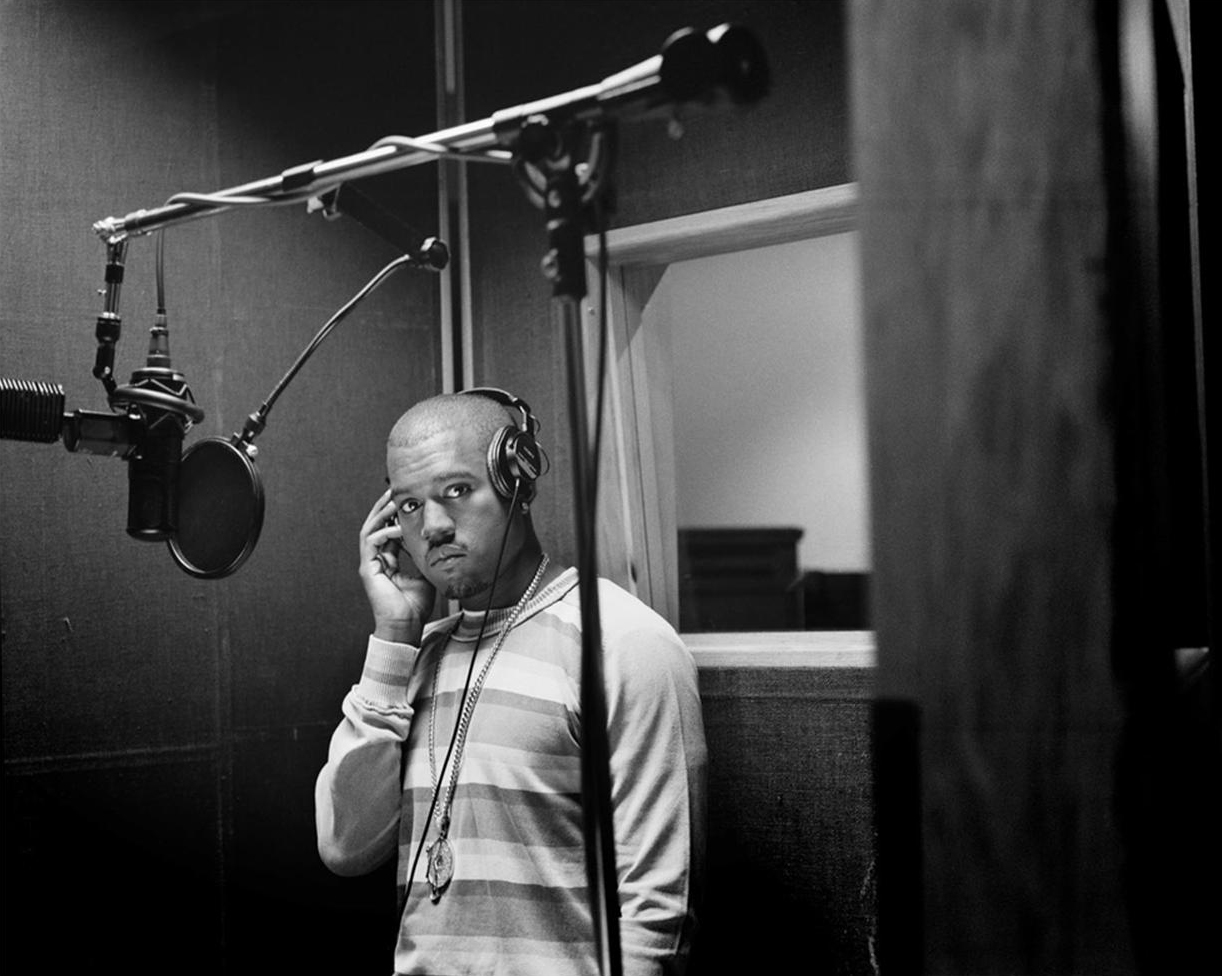 So what do I do? Go to my iTunes, hit shuffle, and see what my 10,000+ song library presents (And yes, I still download all of my music because I’m old). So what happened? It brought up a random Joell Ortiz freestyle, so I kept going.

Eventually, Kanye West‘s “Flight School” featuring T-Pain popped up and I went with that. You know what’s crazy? I wrote about this song back in 2009! Yeah, I know right? And just like in 2009, I still don’t know where this song came from (Yeah, I know it was later released as a GLC song but that’s probably because it was just sitting around). I wonder does T-Pain have a joint album laying around with Yeezy the same way he had one with Weezy. If so, release that shit!