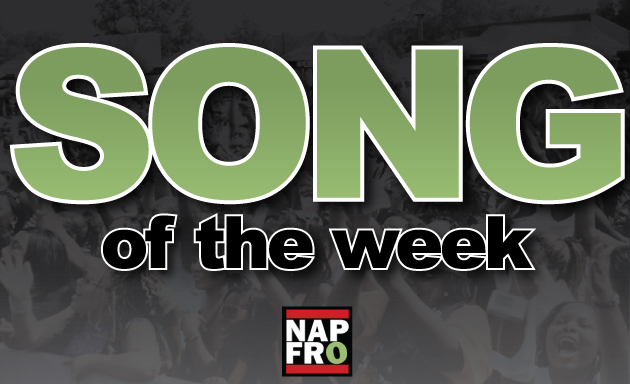 Classic Week is going good so far huh? I thought for this week’s edition of Song of the Week, we would stop keep hitting you over the head with older stuff and check out some songs that recently came out.

One song that popped out of nowhere is Kanye & T-Pain’s “Flight School”. All auto-tune jokes aside; that shit is kind of hot (That makes two songs I really like by Pain & West). I guess Kanye wanted to show people he could still rap (“These last years been a haze like Isaac, so I close my eyes tighter than Asian I get…”). Does anybody know whose album this is going on? Kanye was also featured on a new song by The Dream, but I didn’t care for that one at all.

I also heard Ricky Ross & Birdman’s new song “Shittin’ On Them” featuring Busta Rhymes (Happy 45th B-Day by the way Birdman.). This is supposedly from the collabo album they have been talking about for a minute. I was surprised that I liked it; the beat (Especially the beat!) and hook on this one goes in. I may be curious about The H Bald Eagles Fly High that album now.

Cam’ron’s back! I guess this whole column is about me being surprised or proven wrong because I’m actually feeling most of the stuff he’s come out with since his return. Be it “I Hate My Job” or “I Used To Get In Ohio” or even “Cookies & Apple Juice” (Especially his skit with The Real). I don’t know, I usually hate most of Cam’s shit, but maybe Hip-Hop needs him? (Okay, “need” is such a strong word)