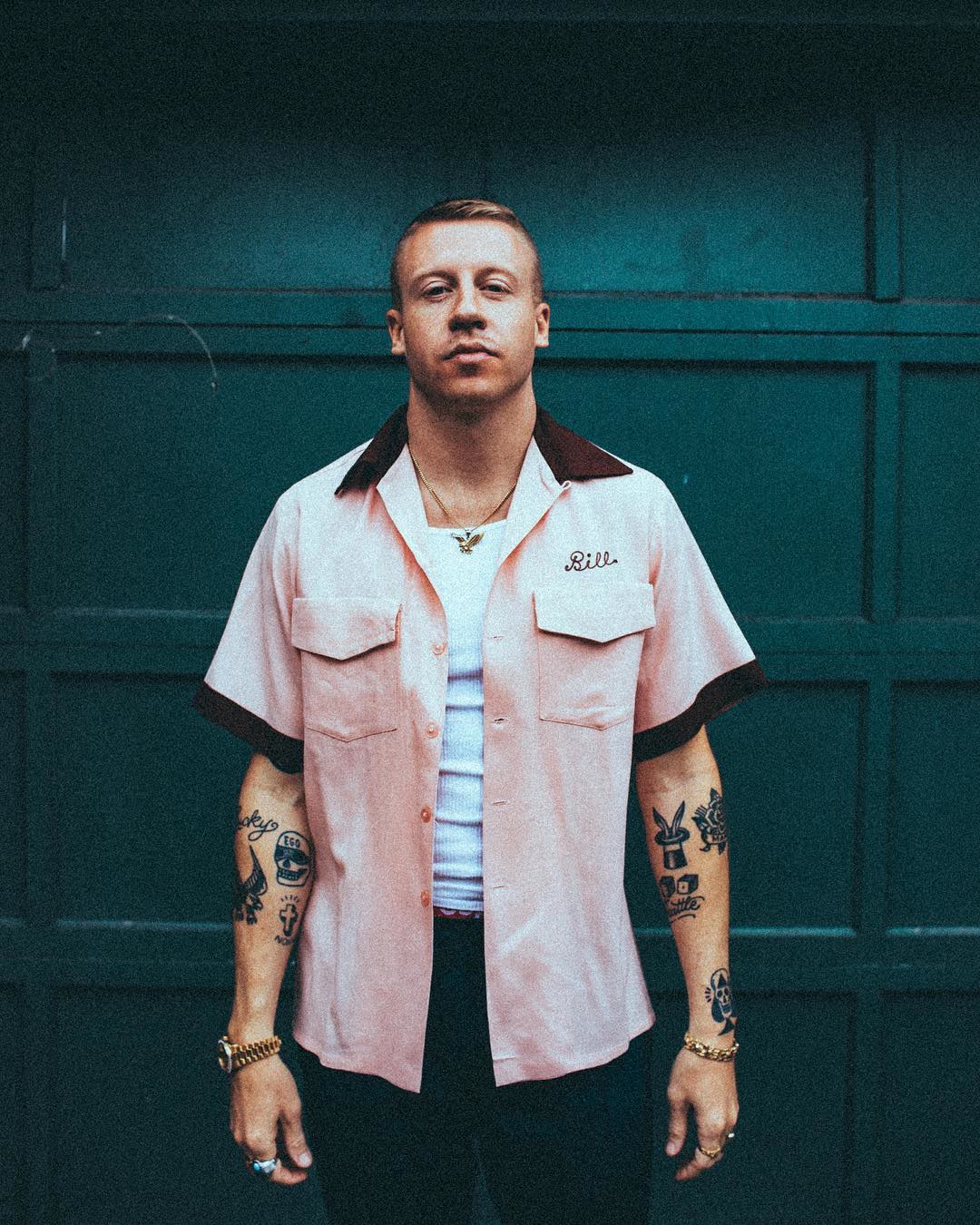 Macklemore‘s second album, Gemini, lands at #2. This is confusing to me because I honestly thought his career was basically dead (No shots at Macklemore). But what do I know? He was able to sell enough copies of Gemini last week (51,000) to be the #2 album on the Billboard 200 this week. Still probably won’t listen to it though, but congrats to Macklemore

I’ve said it before and I’ll said it again: Kevin Gates has fans. Even while sitting in jail. Last week his album By Any Means 2 debuted at #100 but this week it jumped 96 positions to the #4 spot by selling 40,000 units. That’s a 467% jump in it’s second week. I don’t know how he does it without any big songs but props to Gates.

Jhené Aiko dropped her surprise album Trip and it was enough to land her at #5 and selling 37,000 units. It even came with a short film that you can watch here.

And last but not least, Cardi B was able to hold onto the #1 spot on the Billboard Hot 100 for a second week with “Bodak Yellow”. May this reign never end.