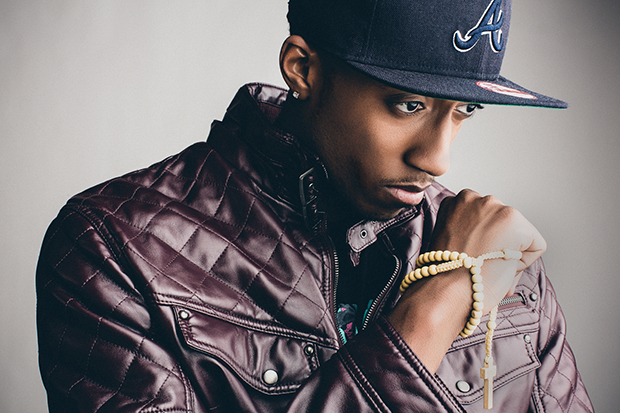 I think most people who has looked at Lecrae‘s history in terms of album sales figured the possibility that he would have a #1 album one day; at least I did. He’s gradually sold more albums over the years and finally he tops the charts with his 7th studio album Anomaly. I could say not bad for a Christian rapper but it feels like Lecrae doesn’t want to categorized (Even though he is the first rapper to win a Grammy for gospel music). Plus at this point, what Lecrae is doing is just good for a rapper period.

Jhene Aiko dropped her highly anticipated debut studio album Souled Out last week and this week we see her grabbed the #3 spot. I think I’ve indirectly heard this whole album but thankfully DuB reviewed the album earlier this week (Go check that out here).

Rittz also dropped his 2nd studio album last week with Next To Nothing. Rittz landed at #14 and Saule Wright mentioned the project to me so maybe I need to check it out. That’s all I got.