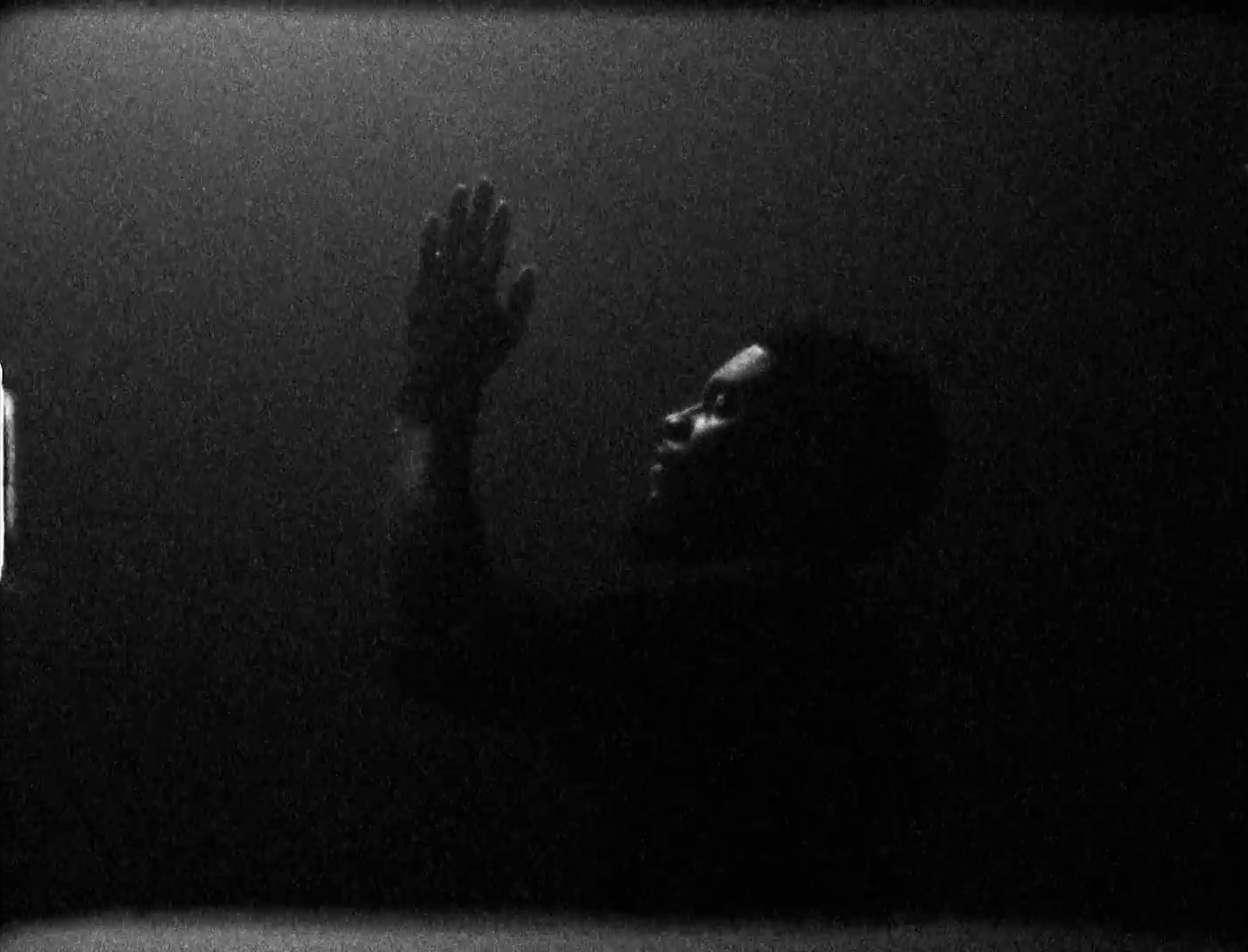 Since Big K.R.I.T. returned to releasing music, he’s dropped the song “Confetti”, murdered himself, and now he drops the music video for his latest track “Keep The Devil Off (Take 1)”. The song takes heavy influence from gospel music as does the vintage styled video which is just Krizzle catching the holy ghost in a room by himself. Anything to keep the devil off. Directed by Alex Nazari.

Update: Big K.R.I.T. has finally announced the title of his new album (Which is actually a double album) as well as a release date. 4eva Is A Mighty Long Time drops on October 27th. Covers below. 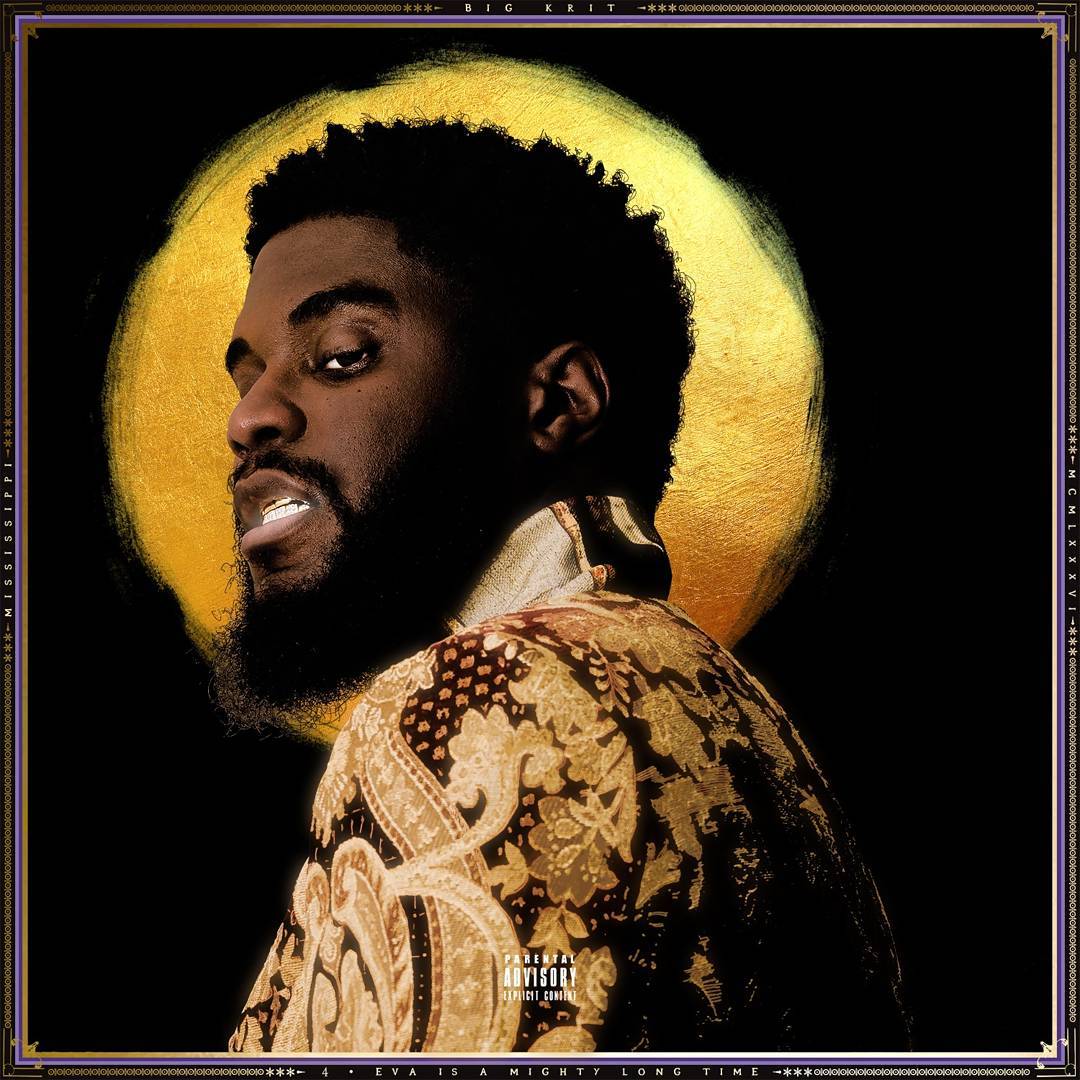 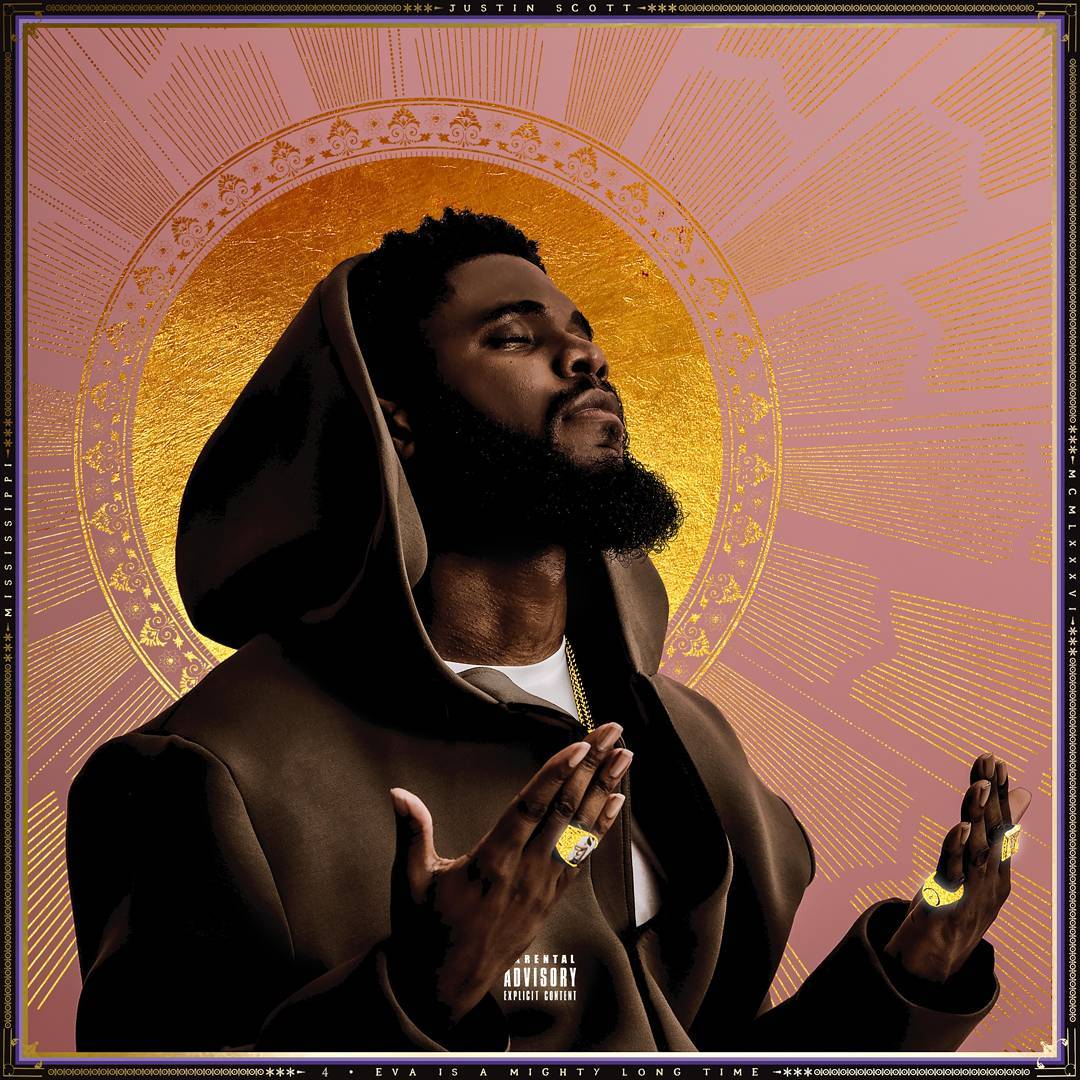 Update #2: K.R.I.T. dropped an “official” music video for “Keep The Devil Off”