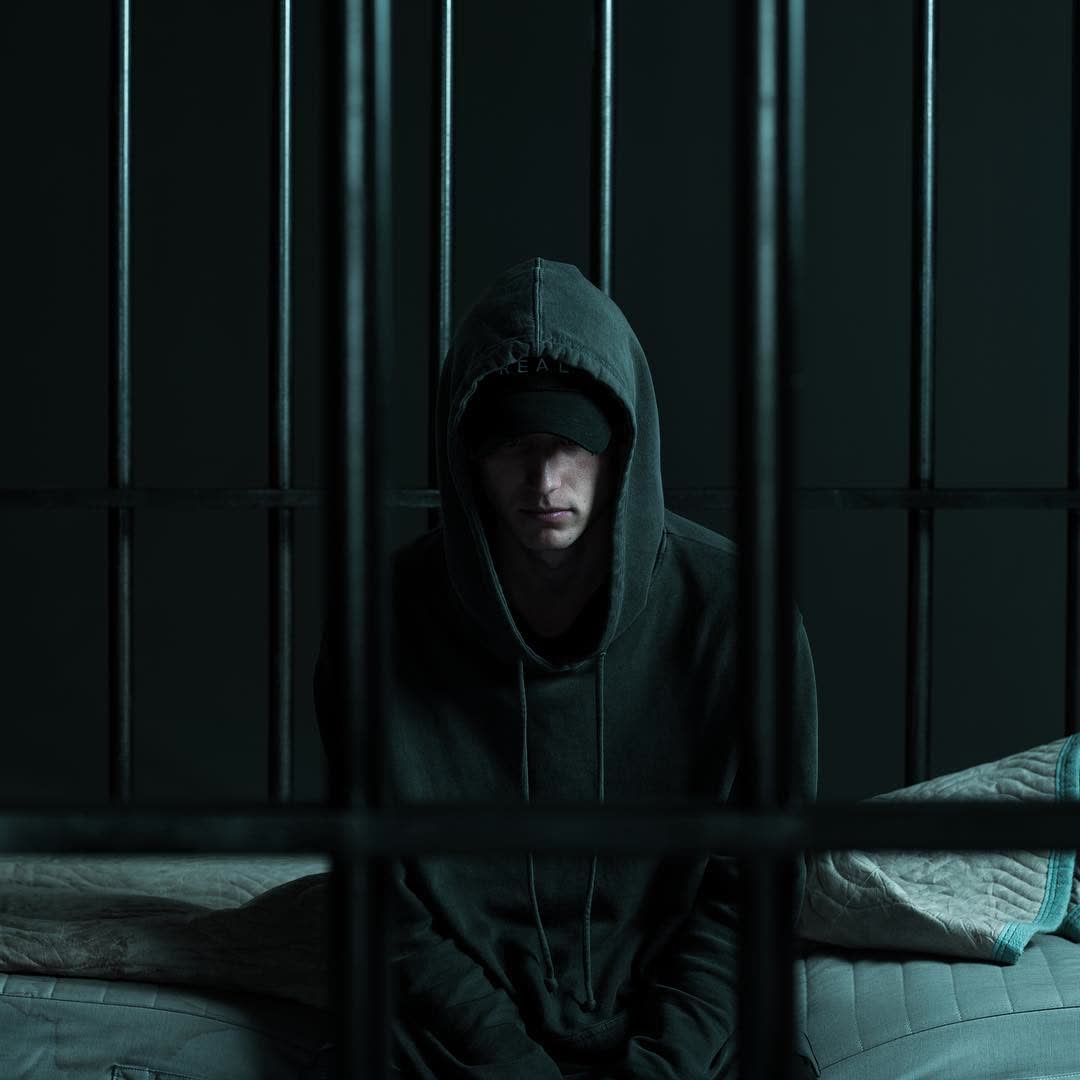 Christian rapper NF surprised a lot of people this week as his third album Perception is #1 on the Billboard 200. I saw this coming because I’ve read articles like this, but when you think about it (and if you been reading The Numbers Game) this really shouldn’t be that big of a surprise.

First off, there’s a history of Christian rappers topping the charts; Lecrae has topped the charts a few times just to name one. Secondly, with the way streaming songs are counted now, I expect this to happen more (NF is in fact the 13th act in 2017 to get their first #1 album). NF’s Perception sold 54,000 in it’s first week. And don’t send me any emails, we’re not reviewing this album (NF’s stuff looks a little creepy to be Christian rap but what do I know).

Speaking of streaming, Lil Pump comes through and grabs the #3 album in the country with his self-titled debut album. Lil Pump sold 46,000 in it’s first week. This is another case where I’m too old to actually speak on the music, but props to Florida; it seems like it’s their moment in Hip-Hop right now.

Post Malone‘s album Stoney rose to the #5 spot this week but that’s not the biggest story for Post. His song “Rockstar” featuring 21 Savage dethroned Cardi B’s “Bodak Yellow” and is now the #1 song in the country. Post Malone is slowing becoming a force; shit, he might be one now.