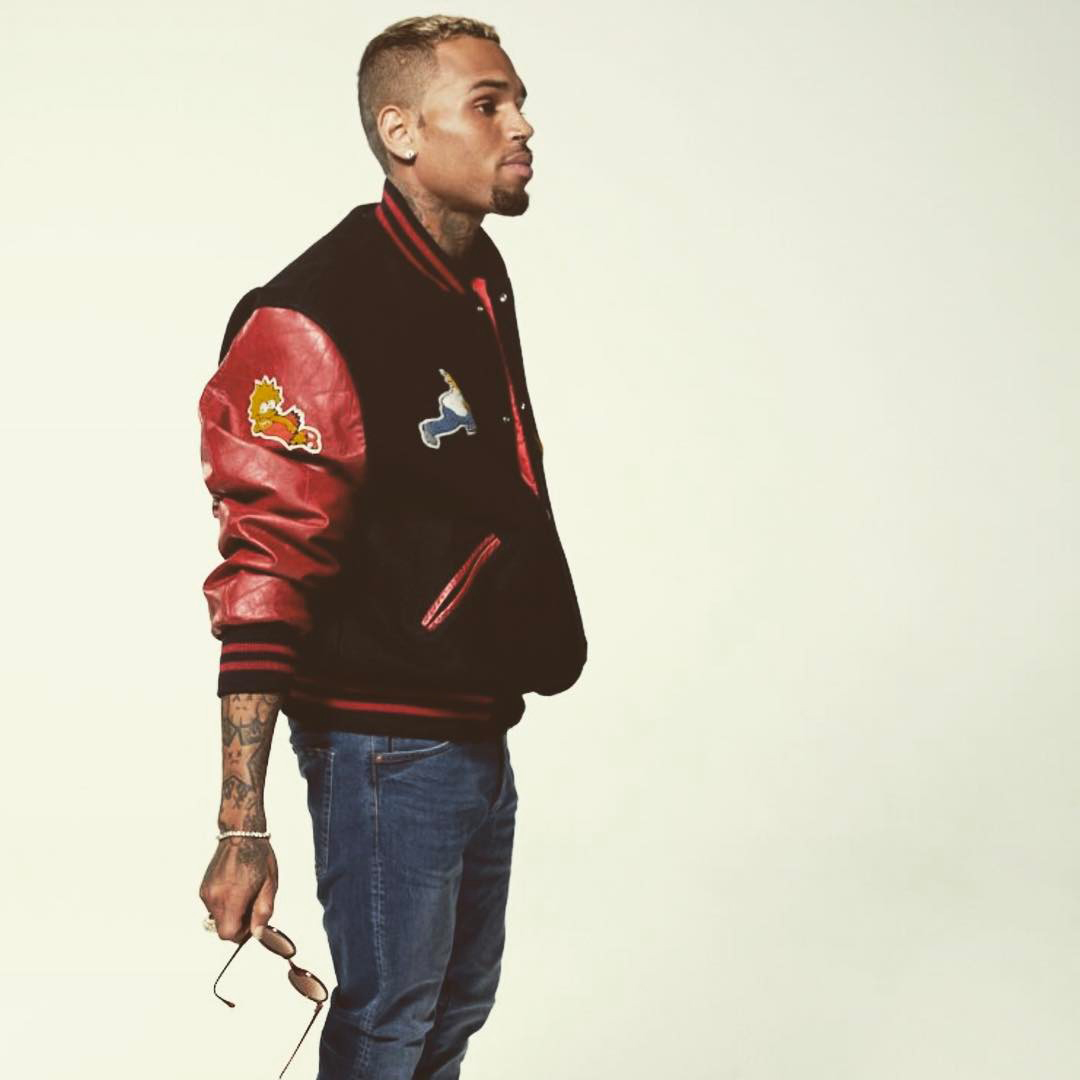 You can’t blame Chris Brown for trying. After dropping a 45 track album, trying to game the system, and giving his fans instructions on how to listen to his project, Chris Brown’s Heartbreak On A Full Moon sold 68,000 units and grabbed the #3 spot on the charts. That’s not bad but it’s kinda low considering that THE ALBUM CONTAINS 45 SONGS!!!

Breezy lost out to Kenny Chesney‘s Live in No Shoes at #1 (Which became the first live album in seven years to top the Billboard 200) and Kelly Clarkson‘s Meaning of Life.

I would tell you how I feel about Heartbreak On A Full Moon but who has that kind of time?

I didn’t include Offset, 21 Savage, & Metro Boomin‘s names in the post title because I didn’t want the post title to be long as hell. But for a surprise project, Without Warning grabbing the #4 spot and selling 53,000 copies is a big win. And it’s not a bad album either. I mean, it doesn’t do much that’s different but still.

Seeing that last week we saw another surprise album from notable rappers linking up and doing well on the charts, look out for more of these projects to be dropping soon.

Yo Gotti‘s album I Still Am did well enough to grab the #6 spot. It also sold around 38,000 units. If I’m being petty, it sold more than Young Dolph’s Thinking Out Loud did last week. Gotti only sold around 10,000 more so maybe it’s a win for Dolph. On the other hand, Gotti didn’t have to get shot.

And of course we reviewed Big K.R.I.T.’s 4eva Is A Mighty Long Time. If you haven’t, go check that out here.