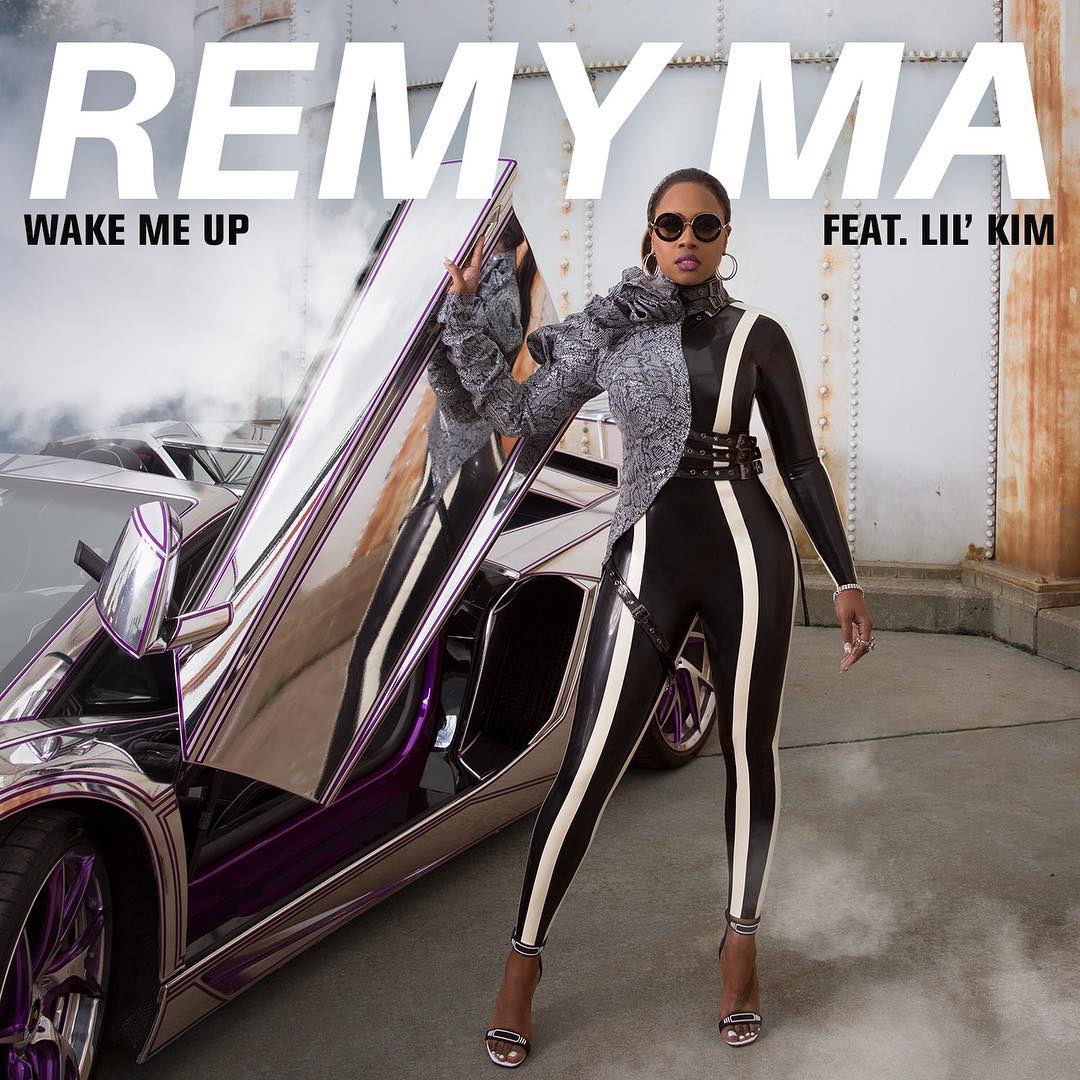 Okay. So Remy Ma is fresh off signing a deal with Columbia Records and now she drops a new song featuring Lil Kim titled “Wake Me Up”. I really don’t want to hear Lil Kim rap in 2017, but okay.

This shit sounds exactly like “Queen Bitch”. Exactly. The beat and the flows. Shouldn’t I just go listen to “Queen Bitch” instead since it’s a better song than “Wake Me Up”? Also, is Remy’s whole thing now is to just remake songs?