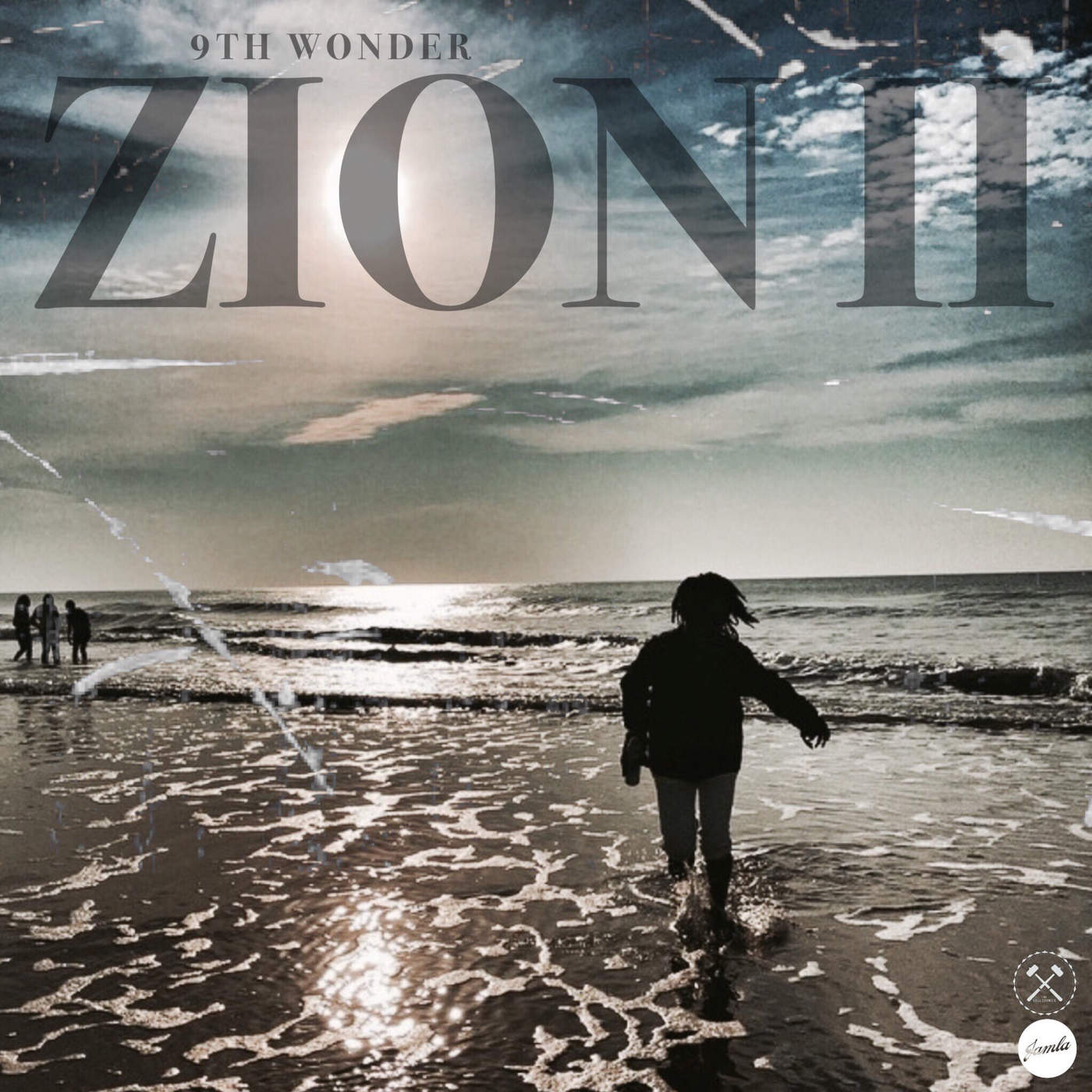 In the long history of Song of the Week, this might be the first time that a true instrumental has been chosen. I’m always looking out for dope instrumental albums, either for background ambiance or video editing purposes. 9th Wonder dropped an instrumental album, Zion II, back in December, and I had to check it out.

I recognized some beats on the project from previous productions (Example: “FightGood!!!” is actually the beat from Phonte’s “The Good Fight”) but there’s a few tracks I didn’t recognize at all. “TownBidness!!!” was one of those tracks I wasn’t familiar with but was by far my favorite on Zion II. After some research, I later learned that the beat was originally GQ’s “The Town” from Death Threats & Love Notes released in 2013. The song is actually pretty good too, but the star definitely the beat. Listen to both below and zone out.