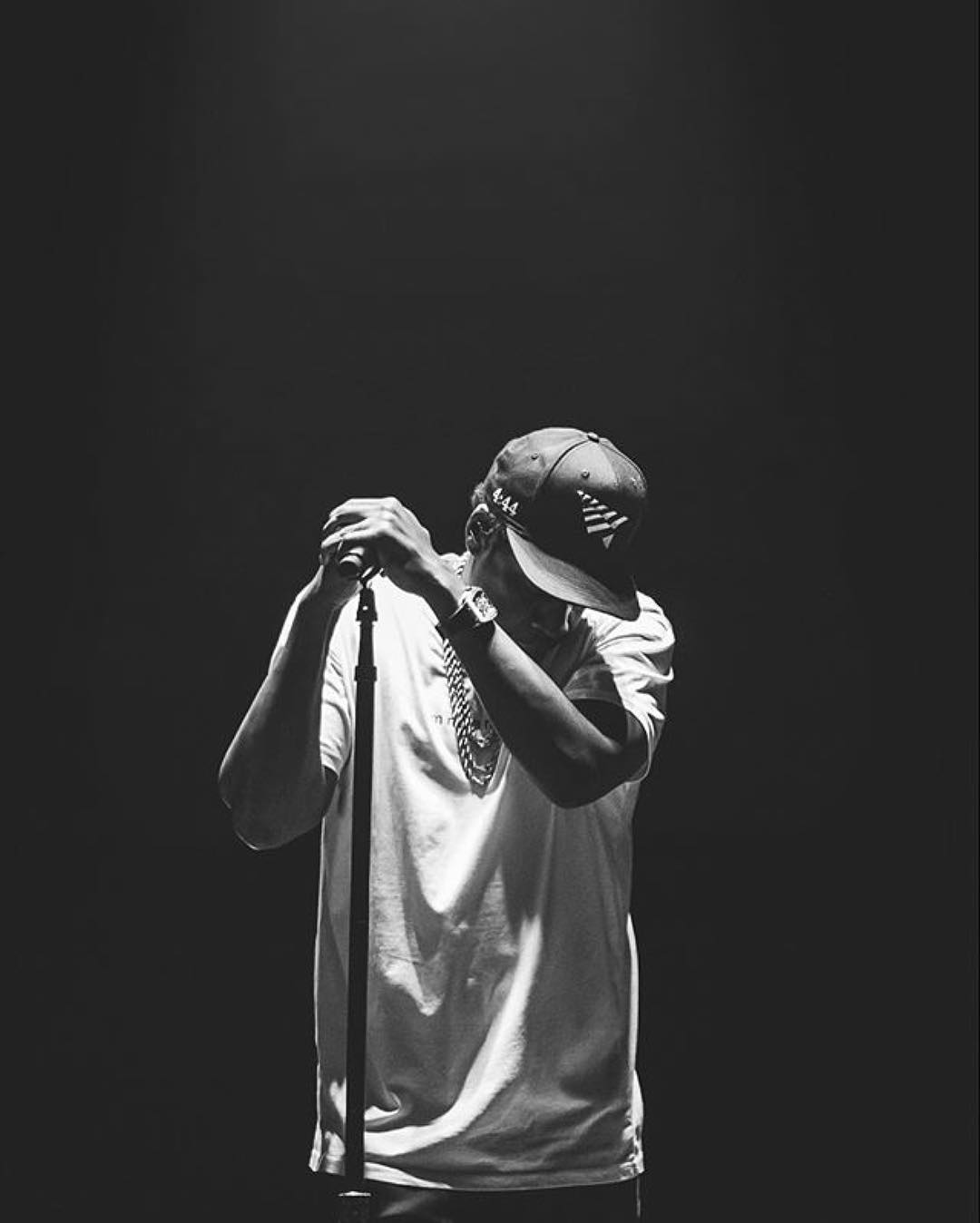 So Jay-Z‘s birthday was this past Monday and I missed making a post about it because I had shit to do. This is crazy because I’ve been called a Jay-Z stan more times in my life than I can remember and most people that know me were expecting something.

So even though I’m late, it’s never a bad time to pay tribute to the greatest rapper of all time’s birthday. What better way than to post up the best version of the song named after his birthday? The remix of “December 4th” produced by 9th Wonder that uses “You May Die (Intro)” from Outkast’s classic ATLiens. So many good things here.