The Numbers Games: Migos are #1 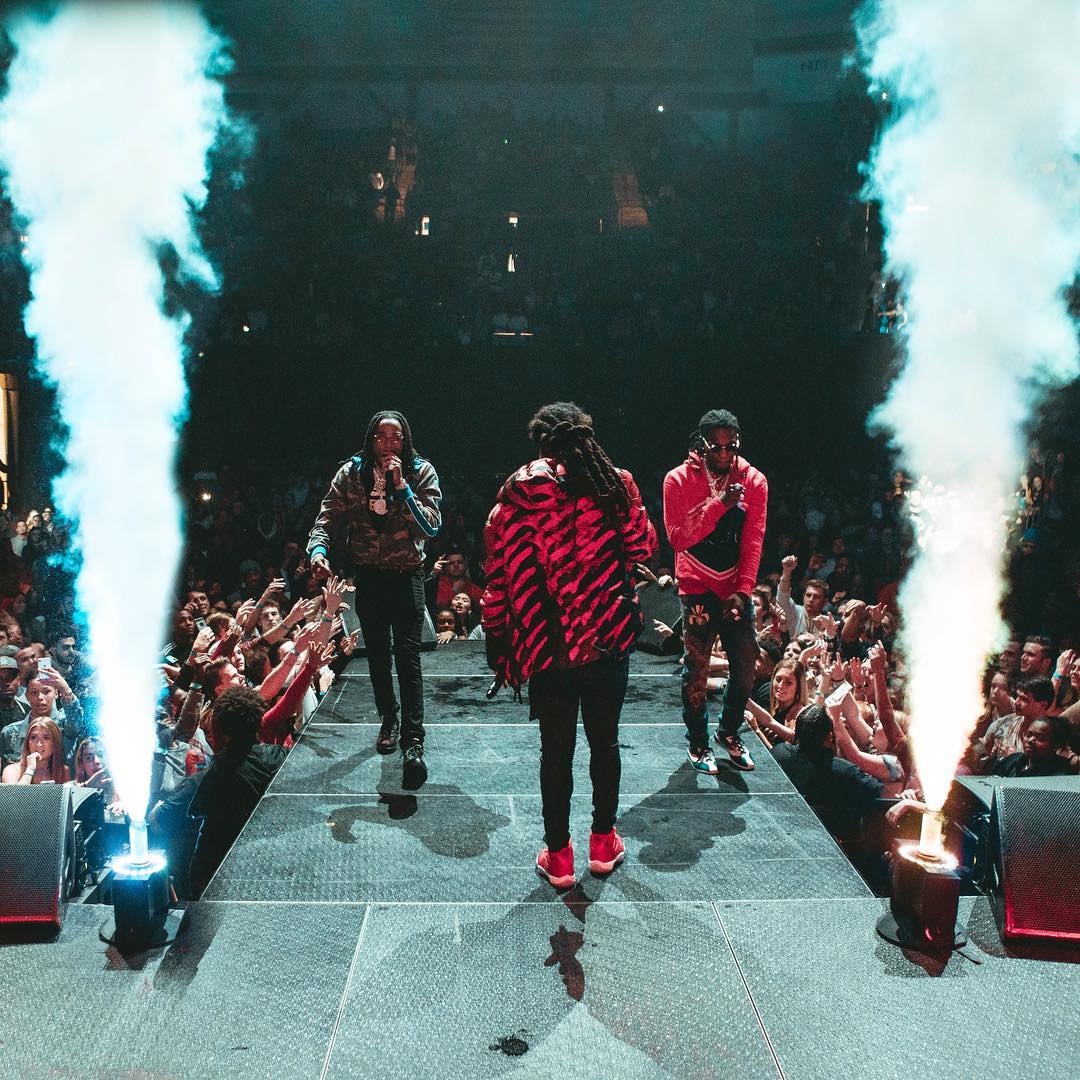 It’s been a minute since I wrote anything about music sales; this is definitely the first Numbers Game post of 2018. So here we are.

The Migos return to the top spot on the Billboard 200 with Culture II and sold roughly 200,000 units of the album in the first week. The first Culture album from 2017 sold around 130,000 in it’s first week, so this is obviously a win for the Atlanta trio. This was a streaming only album (for now) and gained 225 million streams in its debut week, the best streaming week since Kendrick Lamar‘s DAMN. last April.

The reaction to Culture II has been mixed; a review might be coming (Remember I said “might” though).

Update: Migos tie The Beatles for most simultaneous Hot 100 entries among groups. So let the “Migos are better than The Beatles” debates start up again.

Multiple Grammy award winning (and King Jerm’s favorite artist) Bruno Mars saw a 89% jump in sales for his album 24K Magic and moved from #10 to #4 on the charts. Speaking of Grammys, K.Dot’s DAMN. is still sitting at #6.

Last but not least, and I only mention this because we dropped the review today, is Evidence‘s new album Weather or Not. The album debuted at #187 and sold around 4,600 copies. Like I said, we dropped a review today so be cool and go check that out here.