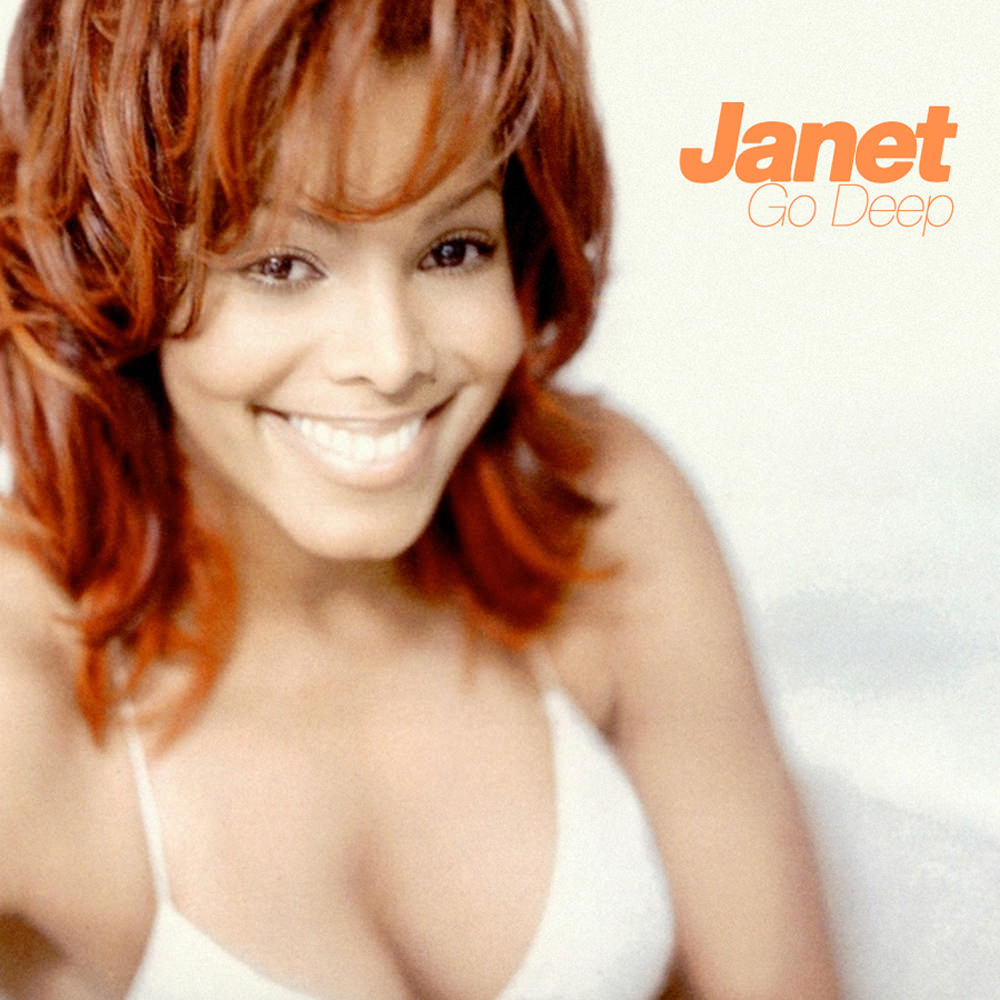 Last week was the inaugural #JanetJacksonAppreciationDay and I missed out on the celebration. Today, I will not miss out on the appreciation of an artist that has been dominating in several decades and eras over the course of her career.

When I heard Wale’s “The Girls On Drugs”, I knew immediately that I heard that sample before. It took me back to one of the best videos of my childhood. Picture it: You’re Larry from Even Stevens and your parents leave you home alone for the weekend. You go downstairs to answer the front door expecting the pizza you just ordered, but, no, it’s an even better surprise. Janet Jackson is at your front door wanting to hangout with you; unfortunately, she also invites her friends, fans, and everyone in the world to your house for a party, because it’s Janet Jackson at a house party. I wouldn’t miss that in 2018.