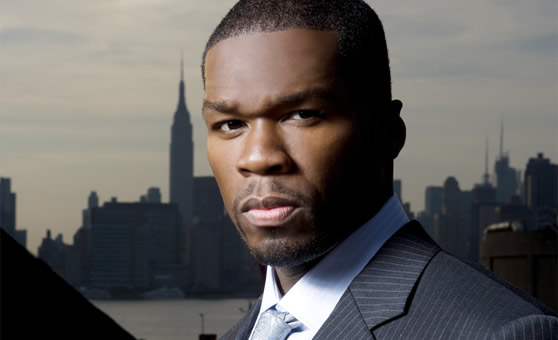 Who’s to blame for Before I Self Destruct‘s low sales (Well, low for 50 at least)? Is it the music market (Albums from Jay-Z & Eminem still did numbers earlier this year)? Did the fans just grow tired of 50 Cent? Was it the album leak almost a month before the official release? It’s might be a mix of all these but since Curtis has a history of constantly going around quoting sales figures from his previous albums, you bet people are happy to point the finger and call Before I Self Destruct a flop (We applauded Jadakiss earlier this year for moving less albums). One question is that if most people respected 50 for his numbers and commercial success, does the respect go away now? 50 Cent’s Before I Self Destruct debuts at #5 and sells 160,000 album (Sidenote: Around 3,000 more than Rick Ross’ Deeper Than Rap). [Check out H20’s review here]

Rakim Allah returns to the charts after basically 10 years with The Seventh Seal. For somebody whole first album came out in 1987, around 12,000 in sales ain’t bad. Respect. It almost made the Top 50 at #61. [Check out SBK’s review here]

At #111 comes Felt with their third outing Felt 3: A Tribute To Rosie Perez. That it even made the charts is a win here because I honestly didn’t think they would. Not because it is a bad album (One that’s starting to grow on me), I just didn’t think many was checking for this. At least 7,000 people did last week. [Check out Arkitekt’s review here]

In non-Hip-Hop chart news, Leona Lewis‘s sophomore album Echo comes in at #13 and Janet Jackson‘s second greatest hits collection Number Ones comes in at #20. I have no desire to listen to either of these albums.