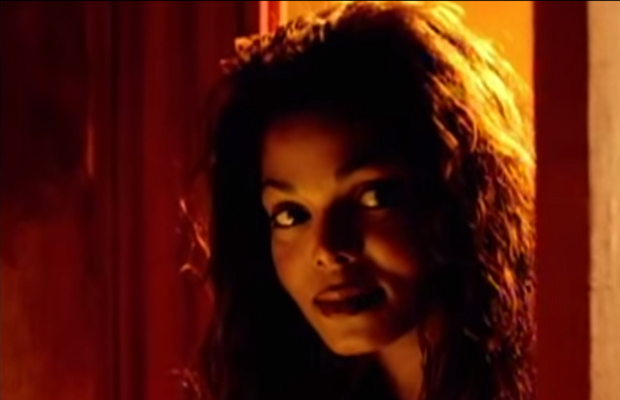 This weeks edition of R&B Sunday is my favorite Janet Jackson song.

We all know she’s fine…and we all have our favorite songs and Anytime, Anyplace is mine. It’s off the Janet. album which is still her most commercially successful release to date. It had 27 “tracks” and was the emergence of a new, sexy and sultry Janet. I won’t talk too much about the album because I’m sure I’ll be trying to feature some of the other hits, but there’s something special about this one song. It may have a lot to do with my age when I heard it and the amount of slow dance mileage I earned when it dropped.  So grab ya lady, press play and turn this shit up, you’re welcome.