Watch The Trailer For ‘Uncle Drew’ 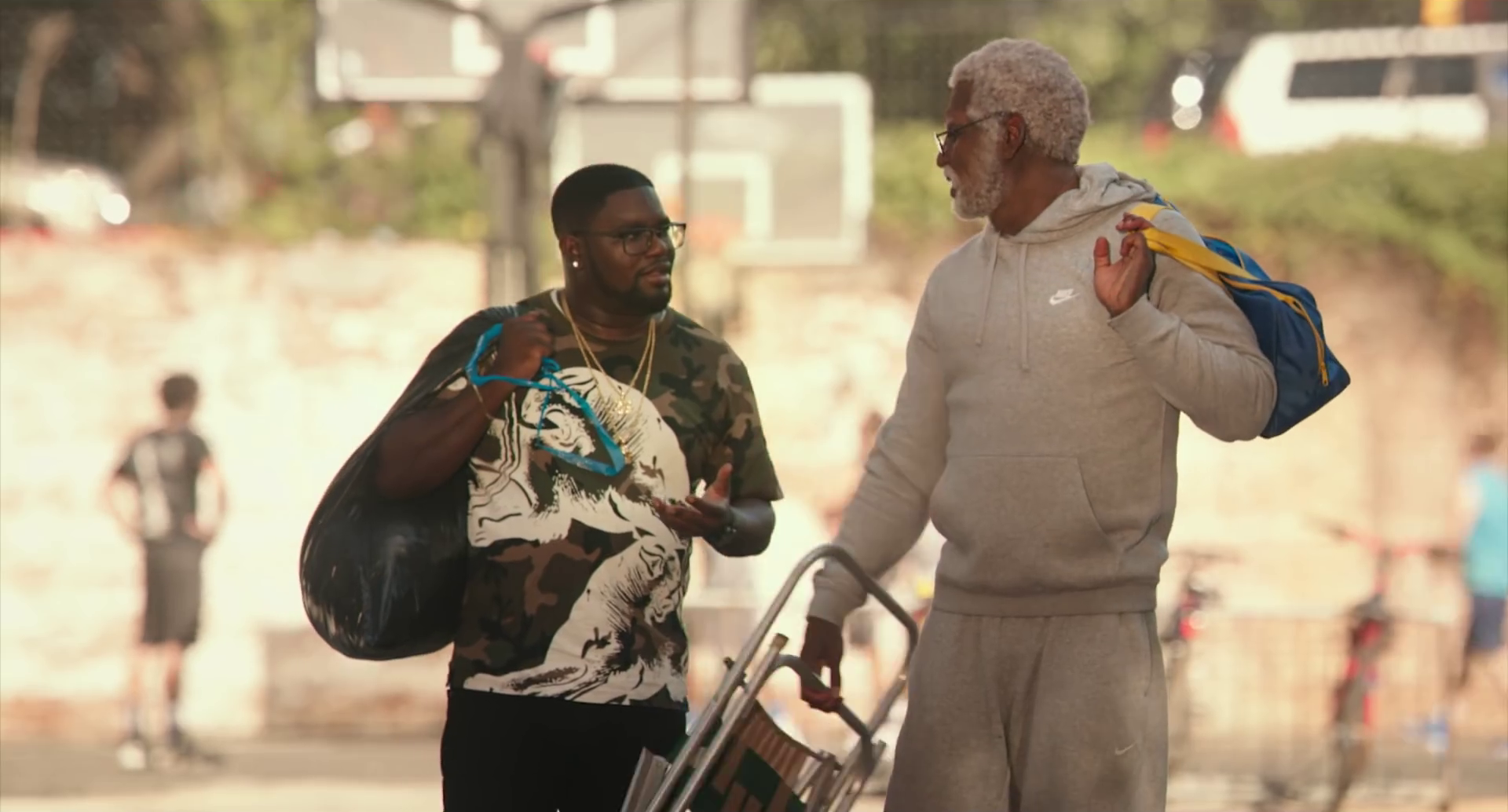 Even though the upcoming movie Uncle Drew has a legitimate looking trailer, I won’t believe it until I see it on the marquee at me local theater. I wouldn’t actually go see this movie, but still. Here’s the synopsis:

After draining his life savings to enter a team in the Rucker Classic street ball tournament in Harlem, Dax (Lil Rel Howery) is dealt a series of unfortunate setbacks, including losing his team to his longtime rival (Nick Kroll). Desperate to win the tournament and the cash prize, Dax stumbles upon the man, the myth, the legend UNCLE DREW (NBA All-Star Kyrie Irving) and convinces him to return to the court one more time. The two men embark on a road trip to round up Drew’s old basketball squad (Shaquille O’Neal, Chris Webber, Reggie Miller, Nate Robinson, and Lisa Leslie) and prove that a group of septuagenarians can still win the big one.

What started out as commercials for Pepsi Max that starred Kyrie Irving donning old-age make-up and playing a character Uncle Drew, is now supposedly a full fledged movie. And they upped the ante by putting other other NBA players like Shaquille O’Neal, Chris Webber, Reggie Miller in (terrible) old-age make-up. They even have undeniably funny comedians Lil Rel Howery, Tiffany Haddish, & Nick Kroll in the movie.

I still need more to make me believe Uncle Drew is a real thing and not get fooled like I was recently with Dundee. Uncle Drew will (supposedly) in theaters on June 29th.