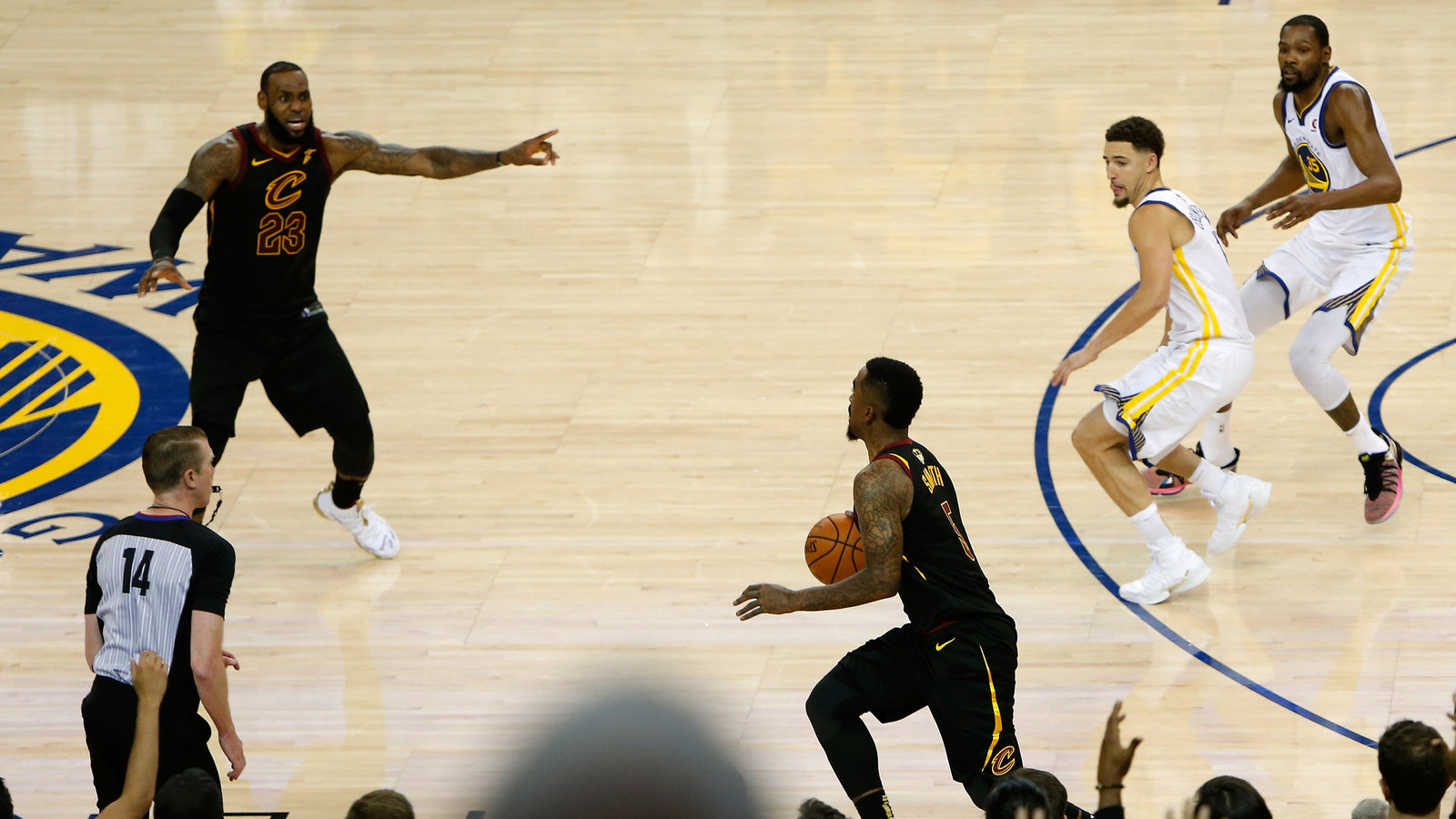 I’ve been thinking about bringing back Playlist column for a minute. I have off and on done some sort of iteration of The Playlist since 2010 (Maybe even earlier) but very sporadically. Sometimes it’d be a set of songs with a theme, sometimes I would get the whole crew involved, or sometimes it would be songs that I didn’t have time to write about individually, like today.

That being said, I’m not sure if this will be a semi-regular thing but if so it’ll be a chance to put up an interesting image from the past week. Damn J.R. Smith. Damn LeBron. Let’s go.

I regret not posting up the video for Tyga‘s song “Taste”. Tyga always seemed kinda lame to me but not only do I mess with this song, I like the artwork and the music video even more (And that was before Kanye West called it “the best video of all time”). I guess me talking about it here makes up for not initially writing about. I guess.

A$AP Ferg is alway good for a dope song and you can add “Harlem Anthem” to that list. It samples Third Avenue Blues Band’s “Come and Get It” which is cheating because the intro on that song is crazy (My favorite Pharoahe Monch song also samples it). “Harlem Anthem” is off the soundtrack for the Uncle Drew movie, which while I’m sure I’ll eventually watch, still looks like a joke for a Super Bowl ad.