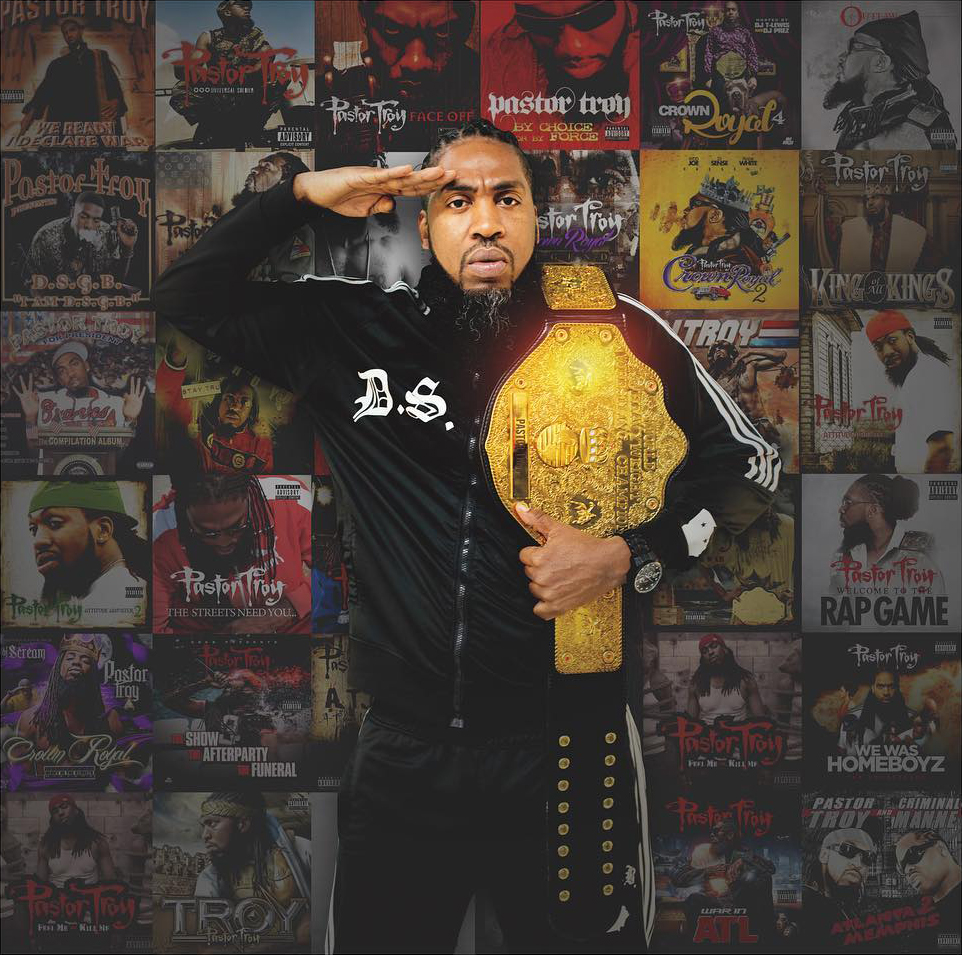 King Jerm recently went to a Pastor Troy show. The reason why anybody would go to a Pastor Troy show in 2018 escapes me but here we are. Jerm said the turn out wasn’t that great and Troy only did a few songs and left. The only thing I wanted to know was if Pastor Troy brought the WCW World Heavyweight Championship belt (he did) and if he performed “Rhonda” (he didn’t).

Weirdly enough, “Rhonda” is my favorite Pastor Troy song over hits like “No Mo Play in G.A.” or “This tha City”. This is mainly attributed to all the questions I have about Rhonda, the by far best thing about the song:

I’ll go ahead and answer the last two questions myself: YES

Sidenote: Back in the day I originally called this song “Help Me Rhonda”. I thought I was wrong and was just doing what Black people do and call a song whatever the chorus is. But I was actually right. It was “Help Me Rhonda” on Troy’s street album We Ready (I Declare War) but changed to “Rhonda” on his major label debut Face Off.

Check out the song below.