Vince Staples – “Get The Fuck Off My Dick” 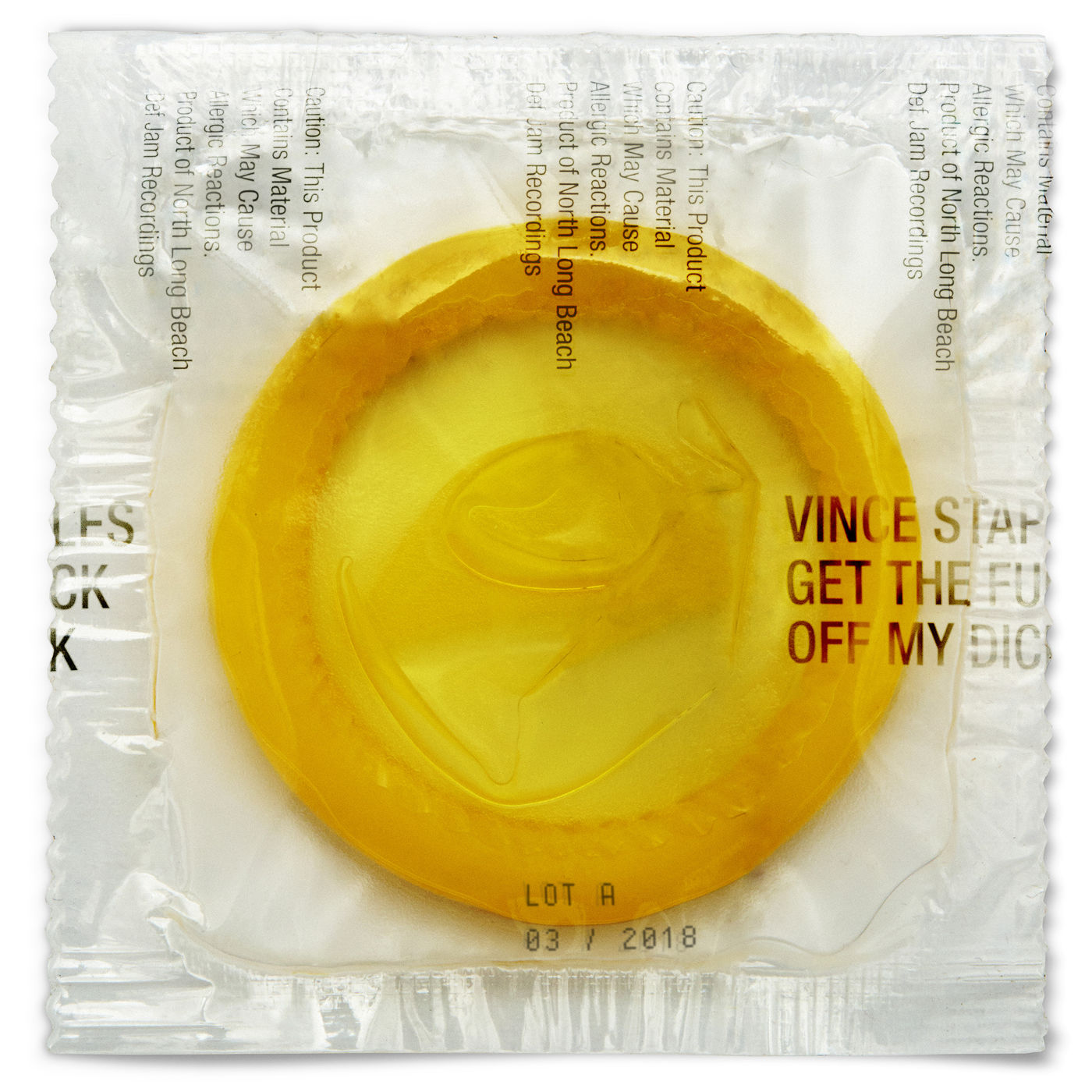 Vince Staples made news yesterday by releasing a GoFundMe for his critics: Either fund his lifestyle or get of his dick. For low cost of $2 million, Vince would stop rapping and move to Palmdale. It even featured a hilarious campaign video.

The whole thing was hilarious but it was also a setup for a new song that was of course titled: “Get The Fuck Off My Dick”. Smart. Check out the song below.