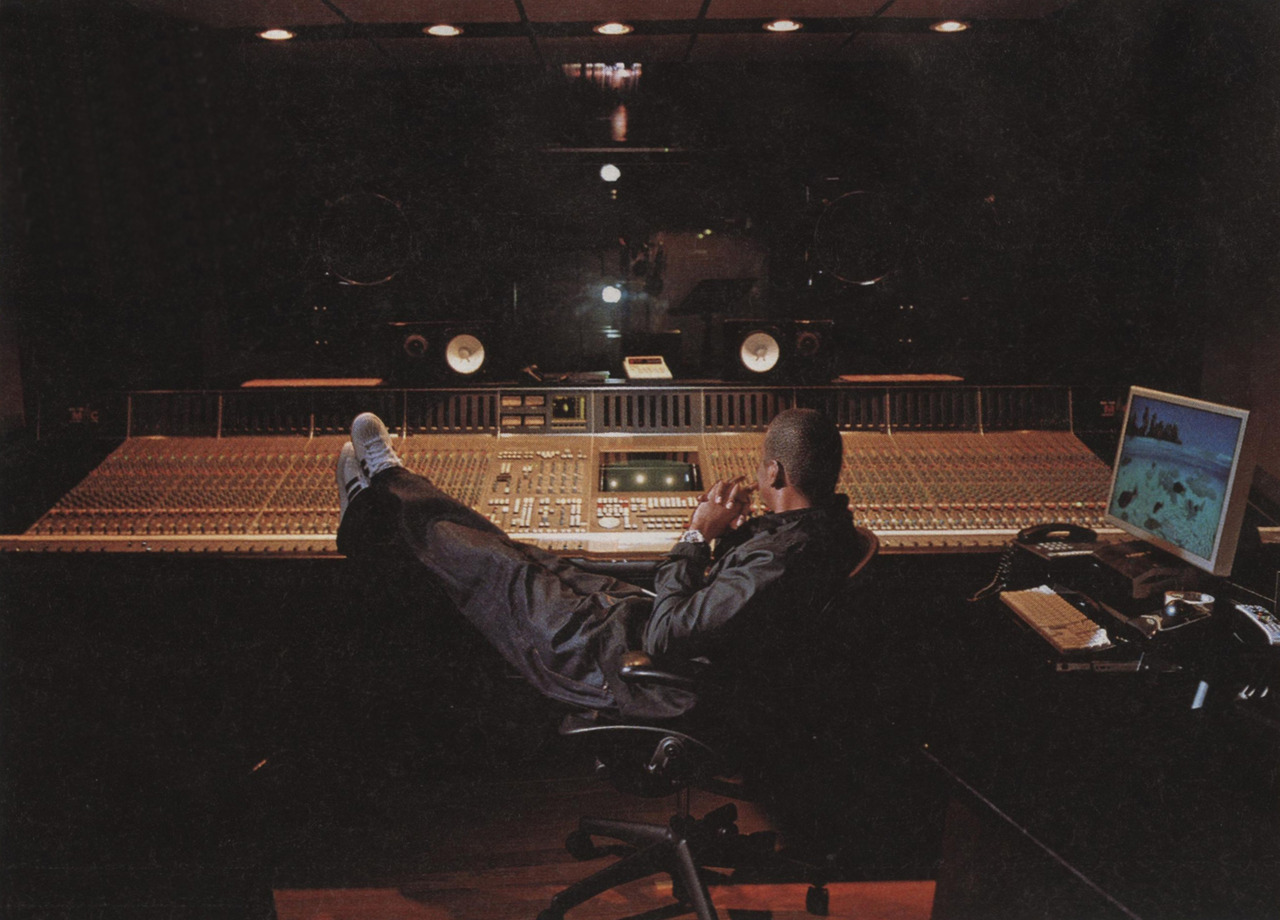 I recently downloaded the “15th Anniversary Edition” of the S. Carter Collection mixtape. I’m pretty sure somebody just re-uploaded the original to the internet because it didn’t feel like it was remastered or anything. Jigga isn’t known for dropping mixtapes or anything free (Didn’t you have to buy the S. Carter Reebok sneakers to get this mixtape legit way?), but this was a good project. Jay was killing it over Budden’s “Pump It Up”, N.E.R.D’s “Rock Star”, and even B2K’s “Bump, Bump, Bump”.

The song I chose today is the Swiss Beatz produced “Stop”. It’s one of those Jay-Z songs you hear and be like, “Oh yeah, I forgot about this. This is dope”. It feels like I heard this first during the Kazaa days but besides the S. Carter Collection, I’m sure “Stop” later appeared on The Blueprint 2.1. The point is, while Jay-Z is mostly known as Beyoncé’s husband these days, he was straight spitting in 2003:

Young Hov got the game in a frenzy
Twenty million sold all independently
So when you mention me
Make sure you got together your similes
Like he’s the game’s J.F.Kennedy
I started out I ain’t have no chimney
My ma was Santa Claus, well at least she pretended to be
‘Til one night, well that’s if memory serves me correct I caught her under the Christmas tree

And that was Song of the Week. Enjoy.