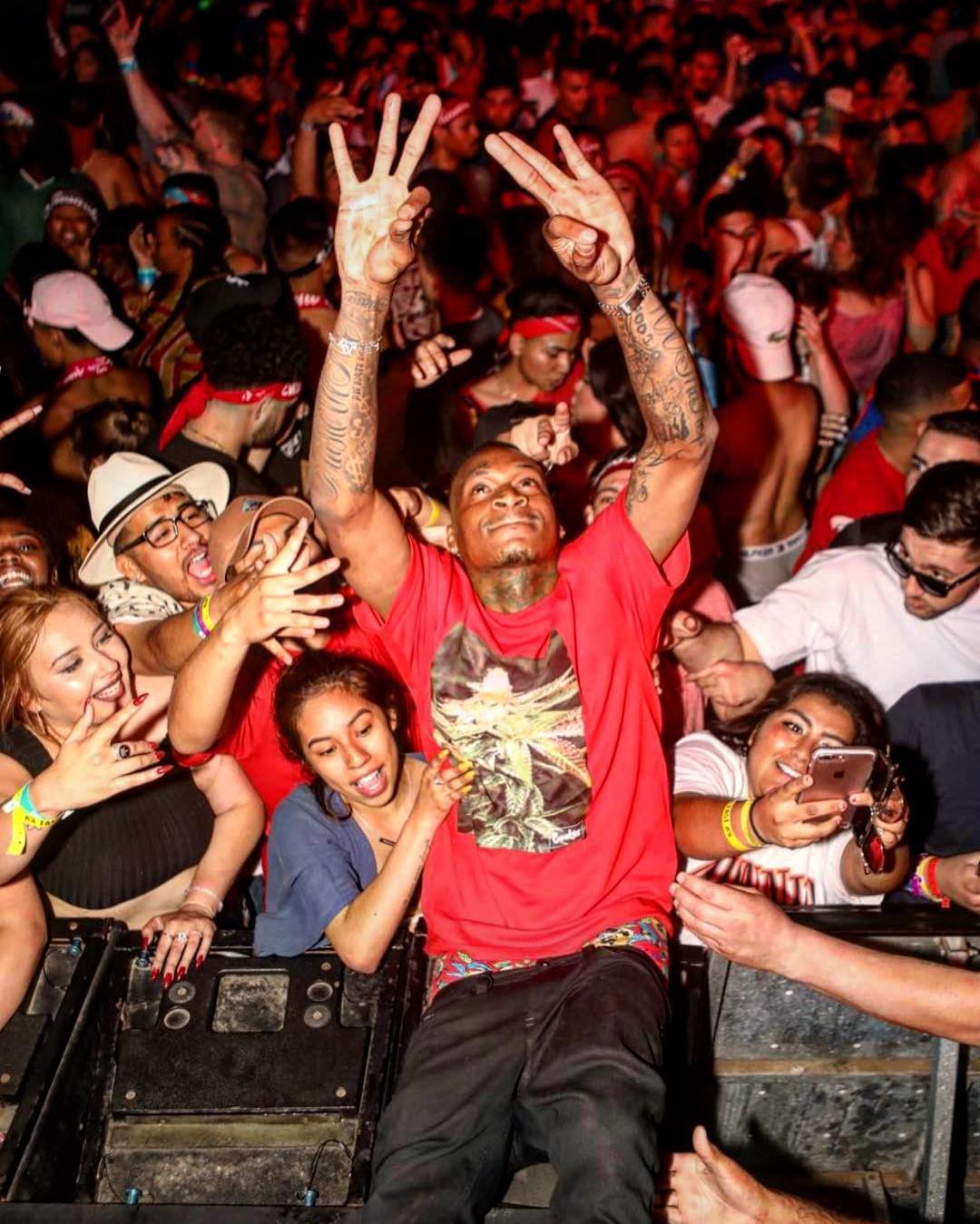 Slim 400 recently dropped a new album titled Foe Reala. One of the standouts on the project is the Dave East & The Game featured “Nerd Niggas”. And while the song gives you that old school west coast feel and boast good cameos, that’s not the reason I posted this track.

Several FROCAST episodes ago (I think #299), King Jerm gave me, GQ-Blu, and (I guess) people like us who are into pop culture the term “Nigga Nerds”. I told him that “Nerd Niggas” sounded better and less like a diss, but according to this song by Slim 400, both are wack. Damn.