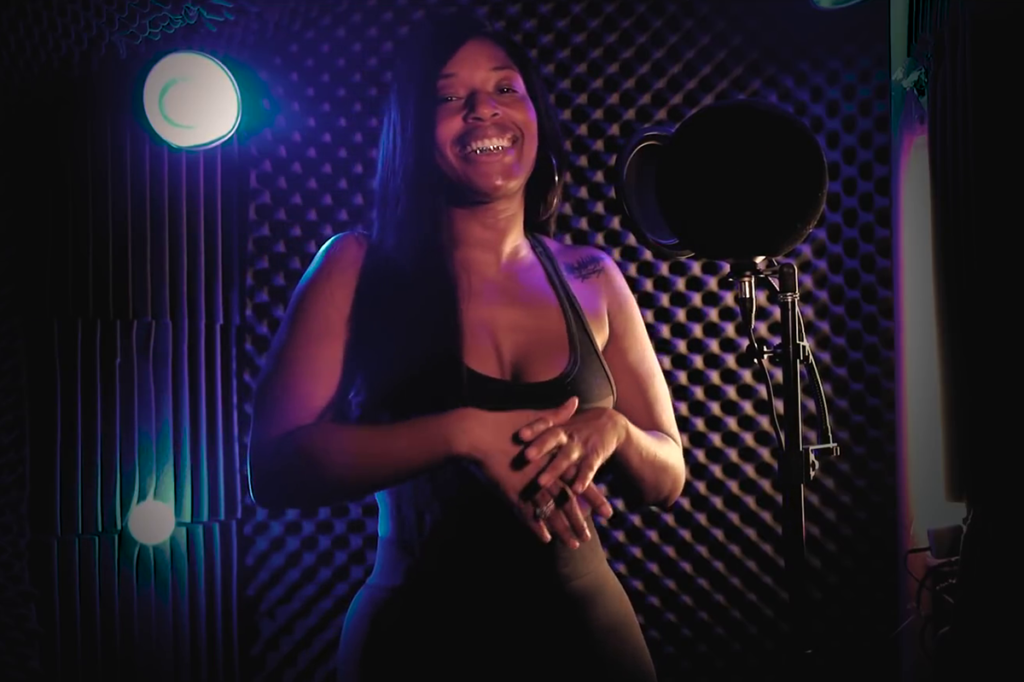 I don’t understand if you don’t already know about 3D Na’Tee. She’s dope and every week she happens to rap over beats suggested by commenters on her YouTube page. Numero dos from Nasir is next on her plate and the New Orleans native/former drug dealer shares her views on police brutality and the aftermath of officers involved in shootings, the media’s portrayal of Black victims, and calls out artists that go to TMZ instead of standing with the people in need of hope and justice.