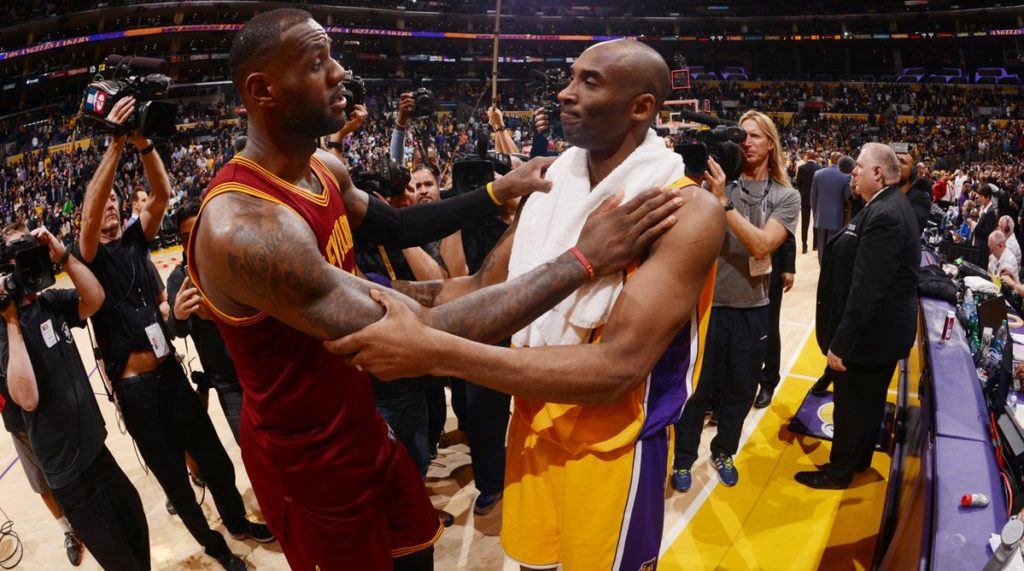 The loose cut from Jeezy‘s TM 103 sessions is experiencing a renaissance. “I used to pay Kobe, now I pay Lebron” should be over the door of the Staples Center this upcoming season. LeBron James will once again don the number 23 on his jersey, but this time it will be in purple and gold. Reports began circulating Sunday evening, that King James would be making his move again from the Cleveland Cavaliers to another team that resides near a beach. The 2018-2019 NBA season will see the debut of L.A.bron James (El. Lay. Bron. James?) as a Los Angeles Laker and the return of Short-T as a Lakers fan. #LakeShow