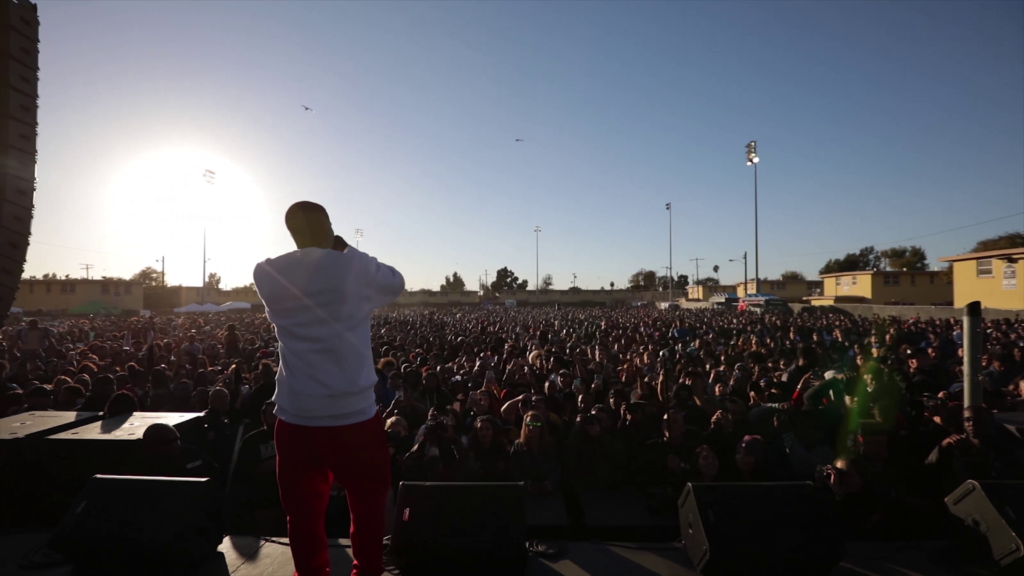 The house that Top built releases the third (final?) episode of Jay Rock‘s struggle to reach his third album, Redemption. While TDE was at the Grammys waiting on the wins of Kendrick’s To Pimp A Butterfly, Rock was severely injured in a motorcycle accident. From several surgeries and bed rest, he rose to deliver the best album of his career and experience the most success with “King’s Dead”, the Championship Tour, and the major look of opening this year’s BET Awards. Masterfully directed by APlus and edited by Scott Fleishman.