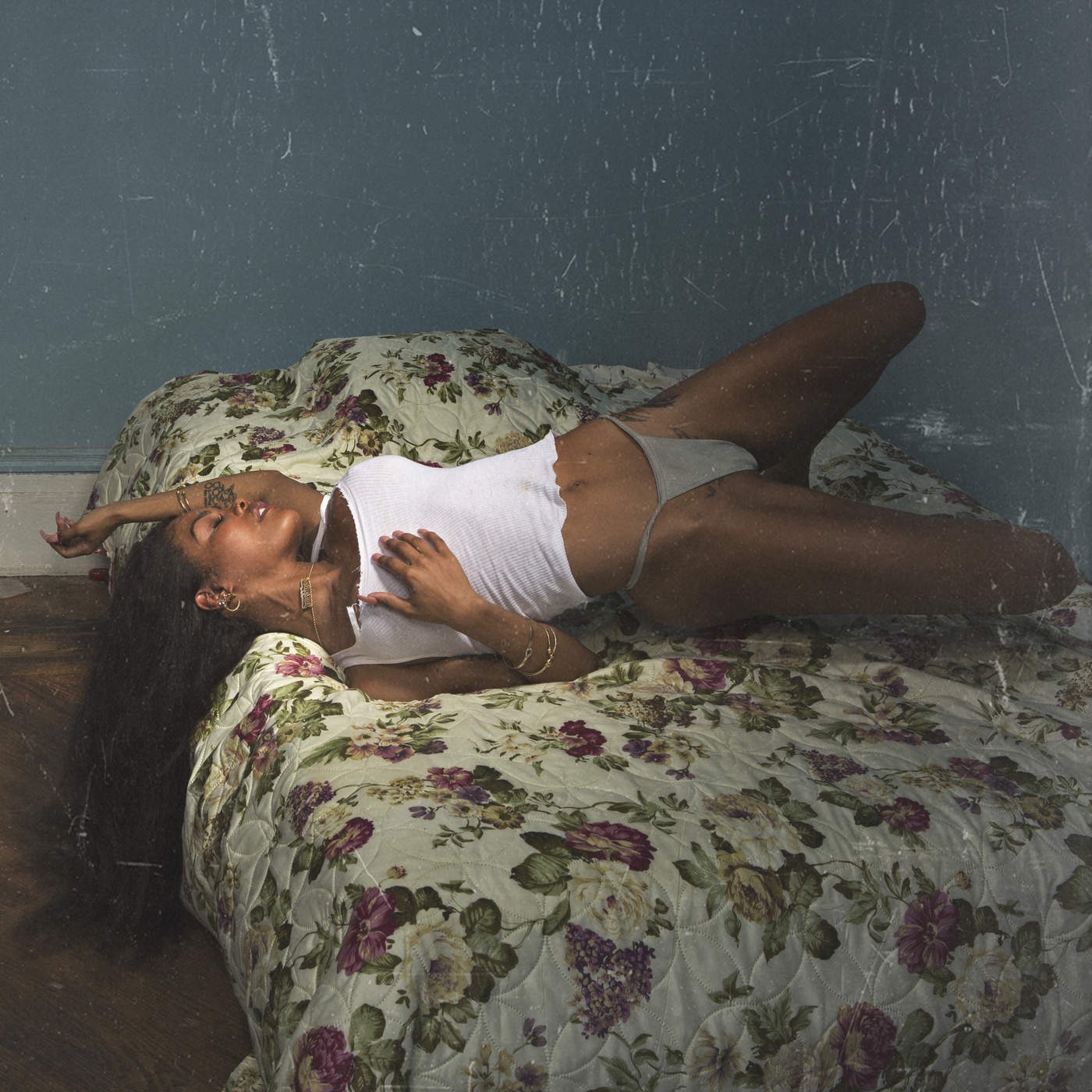 Yes, I am going to start with this one. Take away all the allure of a celebrity couple talking about threesomes. Eliminate the late release and broken promises of an updated edition. I can’t be the only one that remembers when Junie’s Mom told us that a different version of Cruel Summer was coming after mixed reviews were circulating. Subtract Kanye West from your mind, because we know he doesn’t care about Black women. Put all the focus on the 8 song sophomore album from the grown woman that came from a planet called Harlem.

Yes, I’m confused by “WTP” being the final song on the album and its placement after her interpretation of Marvin Sapp’s biggest hit.  “No Manners” is a great intro. “Issues/Hold On” is a win. “A Rose In Harlem” can and will probably be played on repeat for an hour sometime in the future. I wish I could say all 8 songs were my favorites, but the truth is I’m satisfied with the lyrical content and Teyana Taylor‘s vocal performances.