Still Thinking: Short-T’s Quick Analysis of ‘Random Acts of Flyness’ Ep. 3, ‘They Got Some Shit That Will Blow Out Our Back’ 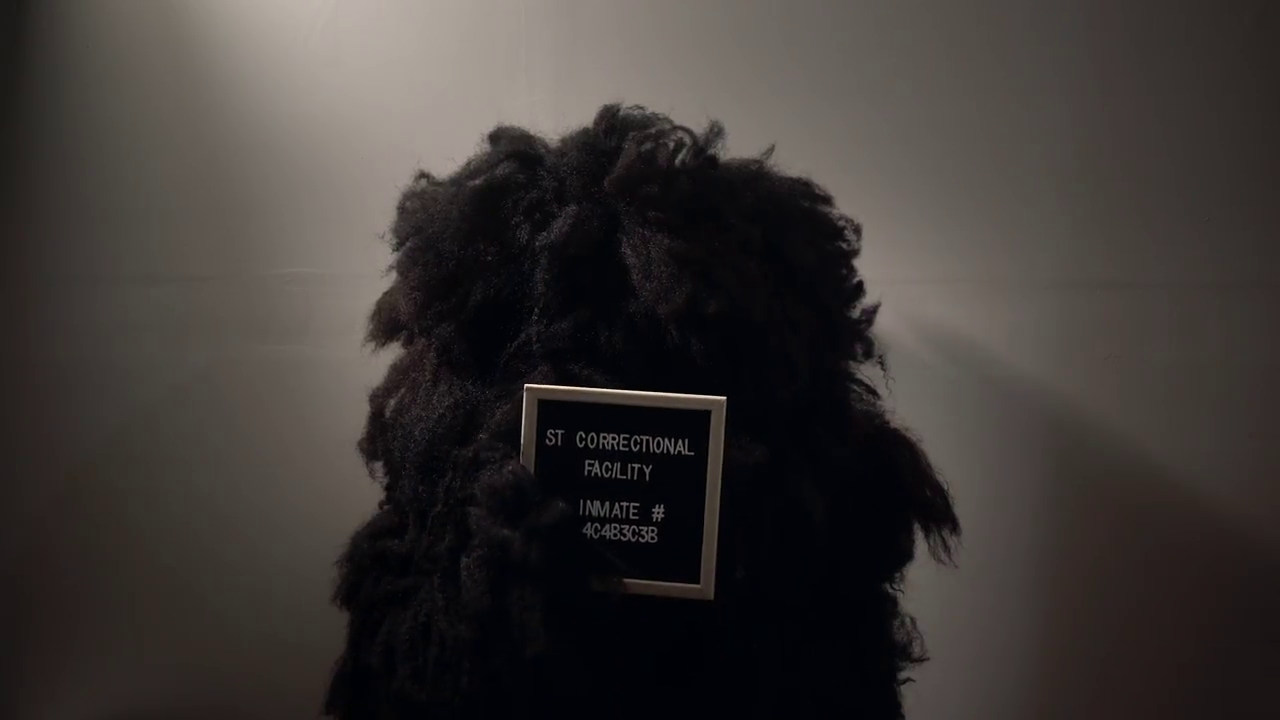 We are living in a world that is post-episode three of Terence Nance’s HBO series, Random Acts of Flyness. This week, he shared the news that the multi-dimensional showcase of Black culture would be returning for season two. I honestly don’t want to read any reviews of the episodes because I feel like this show should experienced by everyone’s own individual interpretation. My method of watching every episode twice leads to a lot of “What did I just watch?” moments, then on the second viewings, I’m comprehending how and why the narrative switched so far off where we were 3 minutes ago in the span of a 30-minute episode.

Even though the title, “They Got Some Shit That Will Blow Out Our Back” gave a hint, I was bewildered when the documentary style took over for the heartfelt moment to talk about the unjust murders of Black faces that have appeared in the headlines of American media. From the relationship of the 2nd Amendment rights and Black People, including a brief history lesson of the Black Panthers to a Malcolm X shot for shot remake featuring bad hair in the place of Detroit Red. I’m not saying you should watch the show because I think you’ll enjoy it, I’m suggesting you watch the show because there is nothing like it right now.

Inspired by Rihanna, the possible Space Jam 2 director dons his Steve Jobs costume and releases an app that utilizes all of the ancestry swabs and history lessons to get full reparations for the ancestors of the American slaves.

Congratulations to everyone that works on the show. They are doing some unique entertainment. Let me know in the comments if you think Random Acts of Flyness is being weird to be different so it can stand out (clout chasing) or is it genuinely multifarious because these voices never got a chance?