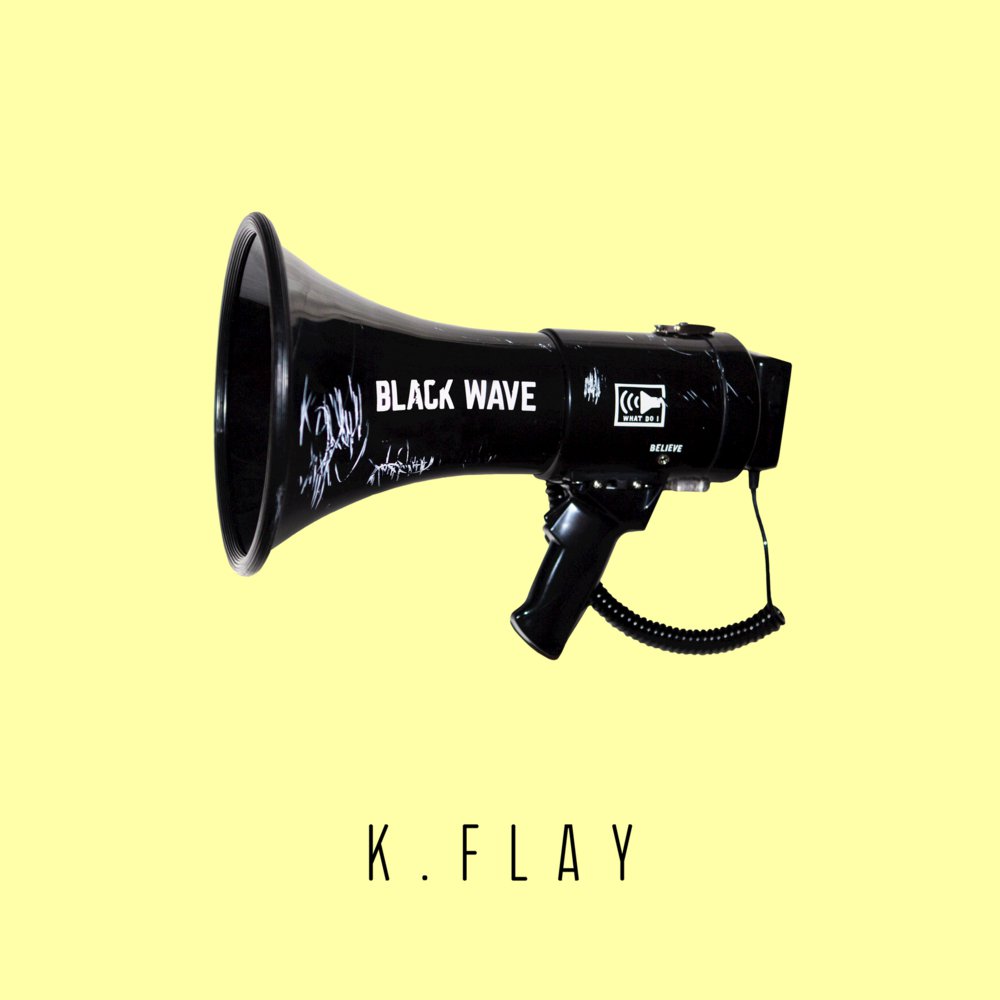 Around this time last year, I became obsessed with Cults’ “Always Forever” because I heard it in the trailer for the film, Tragedy Girls. I am currently trying to make K. Flay‘s “Black Wave” a thing. In a similar fashion, I’ve been enjoying the trailers for an upcoming film with female protagonists bearing violent tendencies and “zero f#cks given” attitudes. Assassination Nation, coming to theaters September 21st, is centered around four small-town girls surviving the fallout of their community being hacked.

In 2017, the Illinois native released her second album, the 2x Grammy nominated Every Where Is Some Where and after three listens, I can admit that it is pretty damn good. I describe her to a friend as P!nk (When I thought she was Black) mixed with Lily Allen over music that can be found on the Scott Pilgrim vs. The World soundtrack. Let me know what y’all think and enjoy. Happy Sunday!