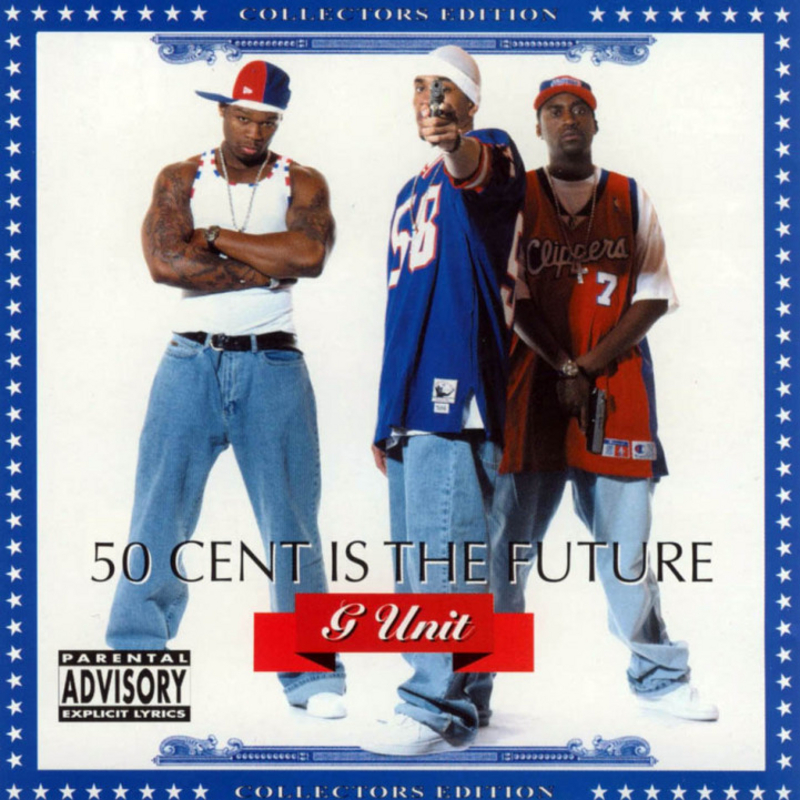 I recently had a discussion with King Jerm about Lloyd Banks‘s influence over today’s generation of rappers. I said the G-Unit rapper’s mixtape run in the early 2000’s was influential and he disagreed and I don’t understand how this is even an argument.

Back in the day when 50 Cent first got red hot doing mixtapes, he gave the alley-oop to Lloyd Banks (and Tony Yayo) and Banks took full advantage with a barrage of countless punchlines. I’m not even gonna go that deep into it, but I will give a great example: “The Banks Workout” off 50 Cent Is The Future.

Anyone to step in my ring is brave
I don’t know a thing about hair stylin but I can make a finger wave
Short stay leave, her butt in the telly
Lace up the beef and brocclis peanut butter and jelly
I’m about to get this deal, shorty know
Thats why she foamin out the grill like a Alka-Seltzer pill
I ain’t loud around a snitch
I don’t crowd around a bitch
The jumpsuit match wit the Carolina kicks
I been sick since niggas was on Harlod Miner dick
I could call up a chick and put a child around her lips