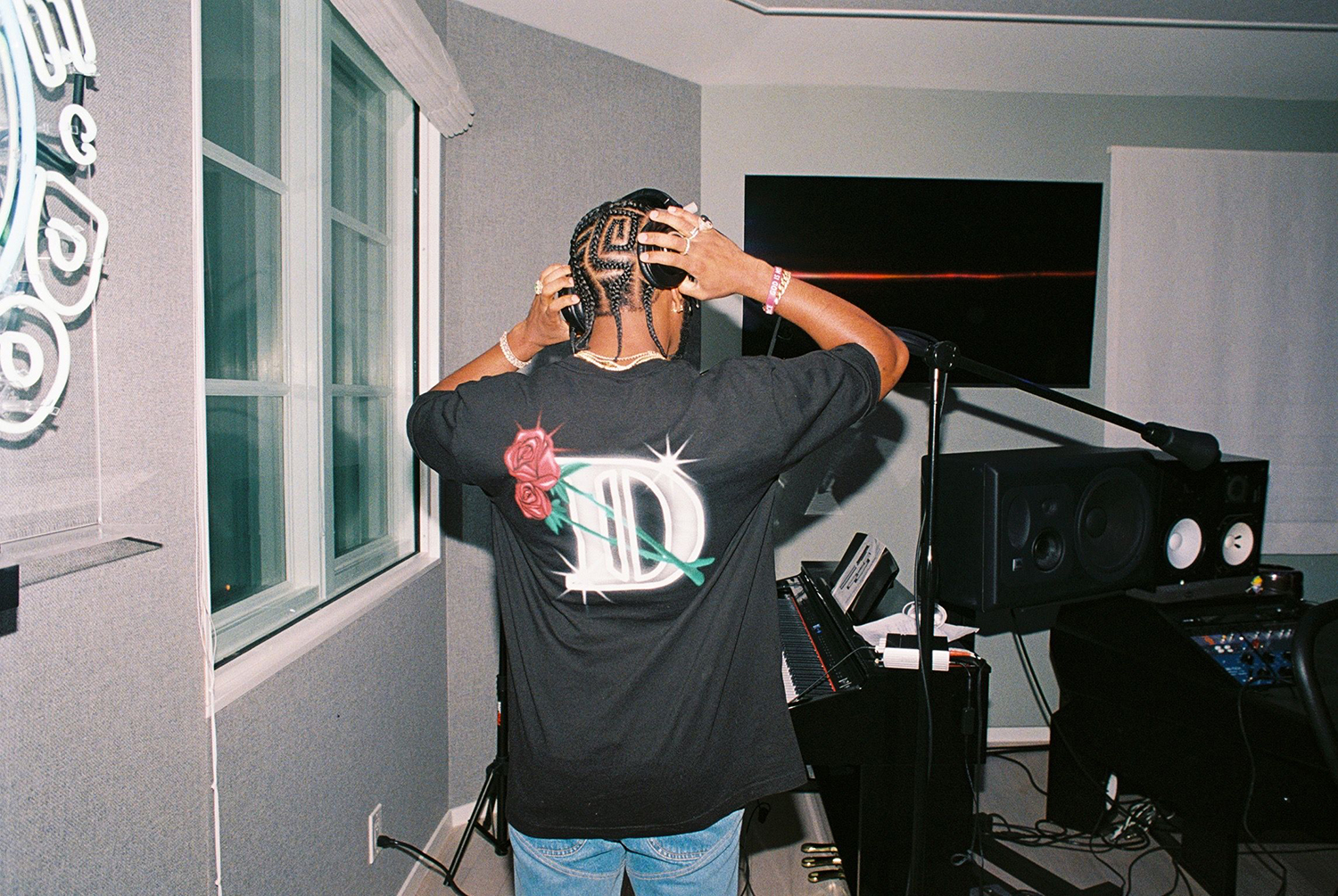 Eight years ago, the United States government had a shutdown, the Supreme Court began to listen to arguments debating the constitutionality of gay marriage, and the Motor City filed for bankruptcy. Once the most exemplary city of U.S. industrialism and American muscle, Detroit now found itself crippled with massive debt, with surging unemployment, and as a failed city with no hope. But that’s also the same year Big Sean put out his classic mixtape Detroit. With this release, he showed he was more than a flashy pop-rapper who was just talented enough. In fact, he showed some of that Detroit edge that was missing in his more commercial releases, and might have been only getting started.

While it may not be as stunning as its predecessor, Detroit 2 is still a solid follow-up to the Motor City lyricist’s acclaimed mixtape. A lot has happened in the world as well, as in the world of Big Sean, and this is reflected in the music.

The lead single, “Deep Reverence,” features the late Nipsey Hussle and is laden with mixtape energy, all verses and no hook (a characteristic of more songs on this album than you might expect, especially in 2020), with confessional lyrics that are supposed to make you think deeper than you might have first guessed. Slauson Boy is as alive as ever, confidently riding the beat with classic West Coast bounce, and he manages to outshine Big Sean a little bit. But for what Big Sean slightly loses in cadence, he comes back with vulnerability and straightforwardness. He specifically touches on topics like the alleged beef with Kendrick after the “Control” verse, and a previously unknown miscarriage suffered with a prior paramour (presumably his longtime on-and-off girlfriend Jhené Aiko). He also addresses some of his own personal struggles with mental health, with lyrics such as:

In high school I learned chemistry, biology
But not how to cope with anxiety…
Look, I ain’t think I had the thought of suicide in me Until life showed me all these different sides of me
Too many times I thought the reaper was outside for me

He tries to keep the reflective mood going with the more energetic song “Harder Than My Demons,” but Big Sean graces the listener with clunky, overstuffed lines and uninspired writing instead. When those elements are fighting over a beat that already can’t breathe, it becomes clear Big Sean is trying to force the song to be some kind of radio-friendly anthem or single, which ironically turns it into one of the clear throwaways on the album.

One entertaining visit on the album is from Travis Scott, who finds time to get away from Fortnite concerts and reality TV starlets to help make the single “Lithuania.” The song was initially previewed by Scott in July 2020, and it’s a lively highlight, sure to get plenty of replay. However, it also sounds like Scott gave Big Sean one of his Astroworld beats and shows him up, so much that you might think Big Sean is featuring on the song instead of the other way around.

And then you have “Friday Night Cypher,” which is bound to be the topic of conversation in a lot of rap circles. At nine-plus minutes in length, packed with as many rappers on it as most of us have fingers on both hands, and the multiple beat switch-ups, there is so much to dissect. But for fans of Detroit and the fun of lyricism, this will be an enjoyable And how better to close out a Detroit rap cypher with two of the city’s most notable exports, Royce da 5’9″ and Eminem. Please expect online rap discussion boards and magazines to pore over the flows and wordplay in this song for some time. (And I couldn’t help but ask where was Danny Brown? Elzhi? Or even Trick Trick? Maybe they’ll be on the remix.)

Finally, it’s worth mentioning the album has zero skits (an endangered species in 21st century rap) but is blessed with short tracks, each one similarly named “Story.” These breaks are quite interesting, short monologues from Dave Chappelle, Erykah Badu, and Stevie Wonder. While no story is particularly hilarious or extraordinary, they do really serve as endorsements for why Detroit is so special to them. When you consider the individuals chosen and how these tracks were done, you can see that these additions provide a poignancy to the album and, more clearly, to Big Sean’s love for his city.

At twenty-one tracks, including the short guest appearances, the album runs a tad longer than necessary. But if you’re willing to sit back, listen to this more mature side of Sean Anderson, and hear why he and others have so much love for Big Sean’s hometown, then you might be able to appreciate

And since when has a life story, fully told, ever been bite-sized?

That I take care of my family and beat the odds that were deadlyYou hate that? That just reflects your lack of succession
Bless ’em, if it ain’t Nipsey blue, it’s Detroit blue
This that Detroit 2, I’m bringin’ it back to the hood like D boys do, gone