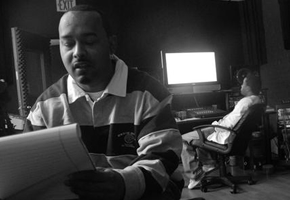 Just the other week, King Jerm and me were arguing about who was the better member of the 90’s Rap duo Illegal; Mally G (aka Jamal) or Lil’ Malik. While I still stand by my choice of Malik (Remember him on Monica’s “Like This And Like That”?), Jerm did point out that Jamal at least released a hit of his own; “Fades Em All”. What could I say? In 1995, that song was a banger! Coming off Jamal’s debut album, Last Chance, No Breaks, it was hard to deny the Redman and Rockwilder produced drums as well as the Biggie sample from “Ready To Die” (“I drop lyrics off and on like a light switch”). What even more crazy is that last week, Skillz dropped a mixtape called Design of A Decade (Where he raps over beats from the 90’s). One of the beats he chooses was, of course, “Fade ‘Em All” (or as Skillz has it listed on the mixtape’s cover, “F.E.A.”). So, I thought it be cool to have both versions as Song(s) of the Week. Old heads reminisce, young heads pull up a chair and learn some shit. Enjoy. 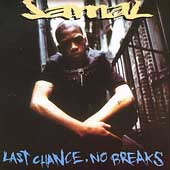 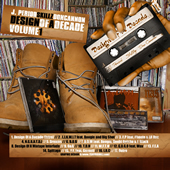