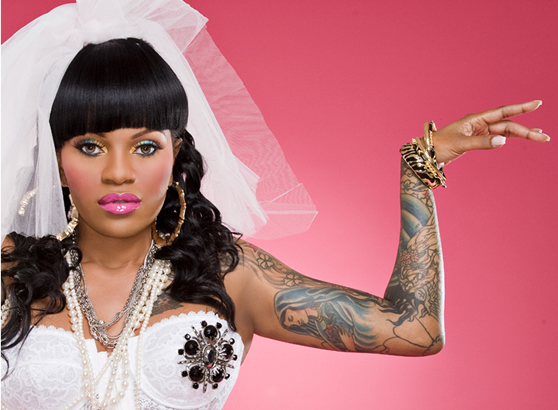 I know this is the first time I’ve mentioned Jacki-O on nappyafro, but I had to let this be heard to our readers. Jacki aired the dude Brisco out! Apparently Brisco threatened to “slap the shit” out of her at Weezy’s video shoot. Damn, it’s like that? She goes hard at Brisco for his actions, and rightfully so because they have history with each other. But she is FIRE HOT during the interview, accusing some people hating on her career, most notably DJ Khaled. You don’t think Rick Ross and Foxy Brown hooking up recently had anything to do with it? You know Jacki already serviced Foxy a while back. Maybe Brisco was putting in work for the Boss. She went in on Khaled calling him a bitch and a whore! Damn! But I’ve never been a big fan of hers but I am now! If what she’s saying is true, I have to side with Ms. Jacki on this one! If you got the time check out the audio!